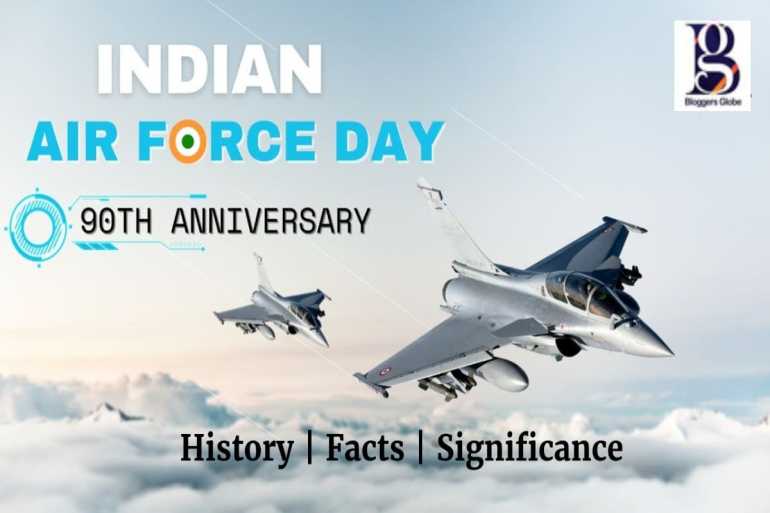 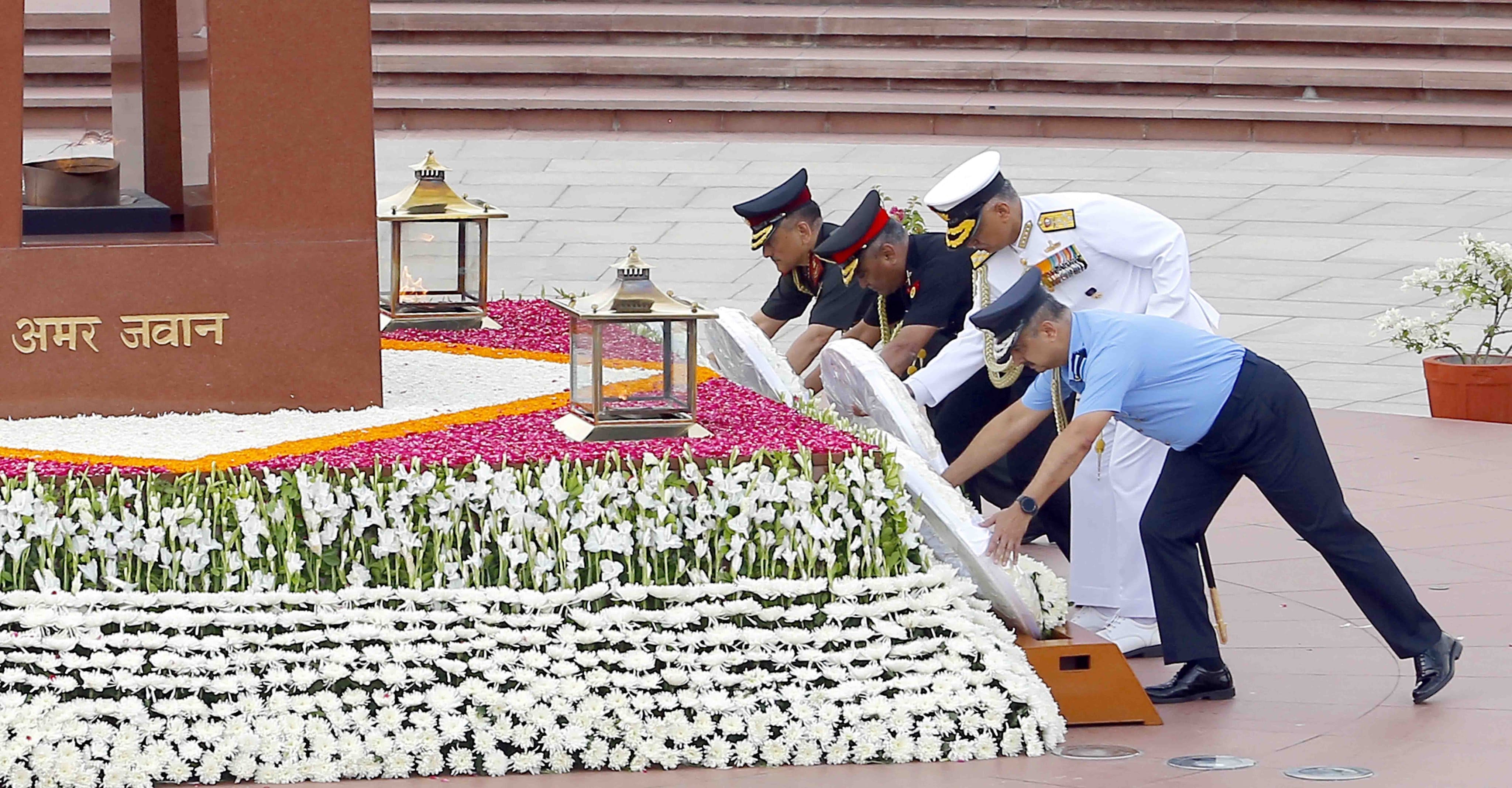 The Chief of Defence Staff and the three Service Chiefs lay wreaths at the National War Memorial on Friday, the eve of Air Force Day 2022, in remembrance of those who gave their lives in the line of duty.

On October 8, 1932, the former British Empire established the IAF. It was created to support the Royal Air Force of the UK, particularly against Japan in World War II. To stop the Japanese army's progress into India, the IAF targeted Japanese sites in Burma. In 1945, King George VI bestowed the prefix "Royal" to recognize the IAF's accomplishments.

Six RAF-trained commanders and 19 Havai Sepoys(air soldiers) made up its first aircraft, which was launched on April 1st, 1933.

The celebration of Indian Air Force Day honors the fighter pilots who put their lives in danger to protect their country. Additionally, it serves as a demonstration of India's military power to the outside world, particularly to its neighbors. Indian Air Force is also known as “Bhartiya Vayu Sena” and is the air arm of the Indian Armed Forces.