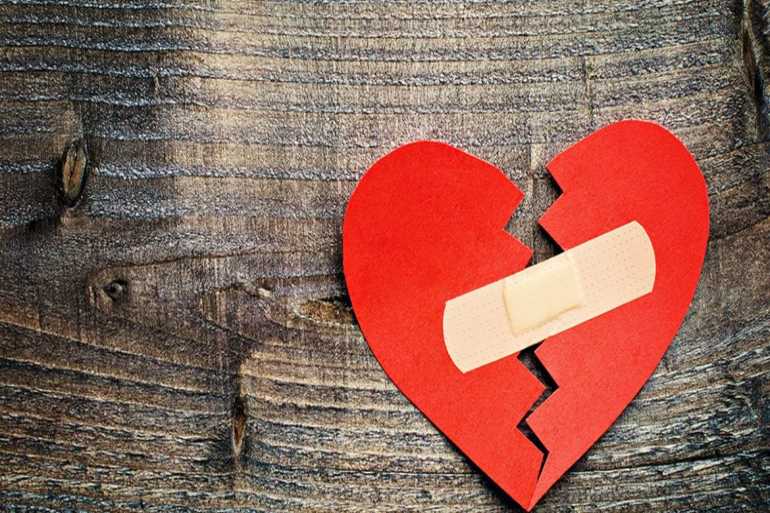 This Is Why Double Dating Is Very Dangerous

Dating has become very normal, especially in modern times. One can clearly understand this as the internet has several dating apps that are being downloaded regularly at a massive level. Earlier, dating was believed to be not a public thing that people usually never talked about openly. But as time flew, dating has become a normality that continues to grow on a daily basis.

You might go across and meet a lot of people that found their real love through dating. But on the other hand, there are other people as well who continues to explore the dating segment in order to get confirmed about their partner and their respective feelings and emotions towards them. In this process, a lot of time people usually end up double dating which is a big disaster when it's about an everlasting and healthy relationship.

Today, Bloggers Globe will highlight some pointer why double dating can be a serious disaster for love birds. So, let's have a read at them together.

Opting for double dating is the entire one's individual preference which shouldn't be judged at all. But people who decide to opt for double dating should be familiar with the unintended consequences that come along with it.

Before opting for double dating, you should completely understand the consequences that might appear after moving with both the relationships simultaneously. Imagine what will happen if both your partner comes to know about your love interest? In double dating, there is always a chance to get into a loophole which might create problems in your life.

One of the biggest consequences one can experience while double dating is the germination of strong feelings for one of the partners you are dating simultaneously. This is why most of the people suggest not to get into double dating as it can create a huge chaos.

It's a universal fact that after being into a relationship, people eventually end up having strong feelings for their partner. But what if you are double dating? There are chances that you will soon realize that you value, respect, and love one of your partners more than the other. And this is the time when situations get hell complicated. Apparently, you go with the person you have the strongest bond, dumping the other one, breaking his/her heart along with leaving a bad impression on them.

You Can Become The Biggest Liar

Double dating always comes along with regular lie which runs parallel with each other. One just couldn't sustain double dating without lying on a regular basis. You might not realize but double dating can make you one of the biggest liars in this word which is definitely not a good thing.

Sooner or later, you start lying on everything that can help you keep your secret of double dating disclosed. A person eventually starts doing anything possible for not getting caught up between the two relationships.

The magic of acceptance

An Annoyed Girlfriend Is No Less Than a Disaster