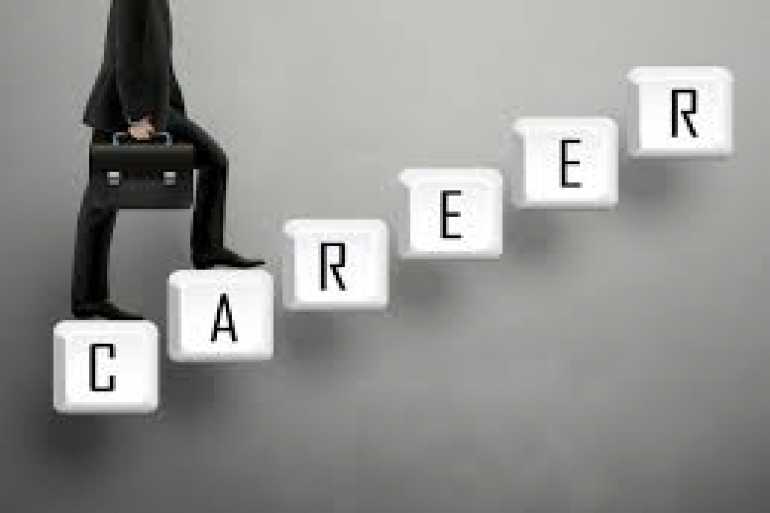 About a decade ago, a Bollywood movie was released, called '3 idiots'. It went through a few controversies and won numerous accolades. Of course, it had brought a lot of awakening to some parents too. About the importance of choosing the right career for their kids, that is. But many of us simply watched it as a movie and moved on too. I and my peers were students back then. By now, most of us have become parents. That time, we had perceived the message given by that movie as students, that is, we had learnt that one should preferably choose a career by following one's own passion. And parents should support this choice. Now, when we have become parents ourselves, we need to look at it with a different perspective. We should prepare ourselves to take care of and support our kids' choice in the future. The question arises 'how to do that?' Well, let me explain through examples.

First, my own experience. Writing has always been my hobby but by now, it has become a passion too. Maybe you will find it surprising to know that till a little time back, I had neither realised it as a hobby, nor passion. Until about a couple of years ago, I used to consider myself as talentless and passionless. I used to dig my own instincts hard, only to wonder how I could be so passionless. I mean, everyone else seemed to have some or the other passion. I used to watch videos with titles like 'it's ok to not have a plan'. The particular one with that title was interesting and inspiring. But it couldn't quench my thirst. I was looking, looking and looking to figure out my way ahead. But all in vain. Then life happened and here I am. Author, Blogger and now almost a Content Writer. Looking back, I feel it's now that I have got married to my dream career (based on a dialogue in the movie '3 idiots') while earlier I was in a toxic love affair with another field. Even more surprisingly, I have wasted more than a decade in the wrong line. But how did this blunder happen, would you like to know? Let me tell you, it happened because of the incorrect preference. For more than the first half of my school life, I was one of the top-scorer students in my class. But I never noticed that I used to always score better in the languages rather than other subjects. The Vice Principal in my senior secondary years did notice that. And in one of the Parents Teachers Meetings, she said to my parents about me - 'She scores better in languages than in other subjects. She should go for journalism after 12th'. Now I find it humorous, how it had hit hard on my ego back then. As I was a student of Science and it used to be a matter of societal reputation back then. I know, for some people it still is. But then, as I said, the movie I named above and more like that, has brought some awareness in public. People are now more sensible in choosing a career. Still, I thought of spreading the word a little more, giving my own example. Now is that I feel my Vice Principal was right and I should have taken up a career in languages instead of what I chose. But better late than never. I am now putting my best efforts to explore possibilities in the line of my passion, i.e. Writing. I am all set to push my limits further.

At the same time, today I heard his own story from a friend who was, back then, trying to get into some career but his father forced him to get into some other. He followed and got into the one suggested by his father. And magically, he found his happiness in that field only. His career marriage was arranged by his father but he survived it so well, that it became the reason for contentment in his life. Can't say whether it was by fluke or what. But I just mean to say, such cases also happen. And this makes my belief stronger that we living beings can put efforts for something to happen, within a limit only. Beyond that, it's all fate.

I would anyway like to suggest, my readers, to take this matter more seriously. To dig deeper into the field they are looking to take up as a career for self, kids or someone else. This is a much more sensitive matter than commonly understood. When considering fields for oneself, he or she must search the instincts completely before coming to a conclusion. Never do it in a haste. If needed, make a whole list of your own likes and dislikes. Interests and avoidance. Ifs and buts. Talk to experienced people about it, as much as possible. By tooth and nail, think properly.

Simple Hacks For a Healthier Lifestyle

Sources of Inspiration and Where to Find Them

Spend Time With Yourself