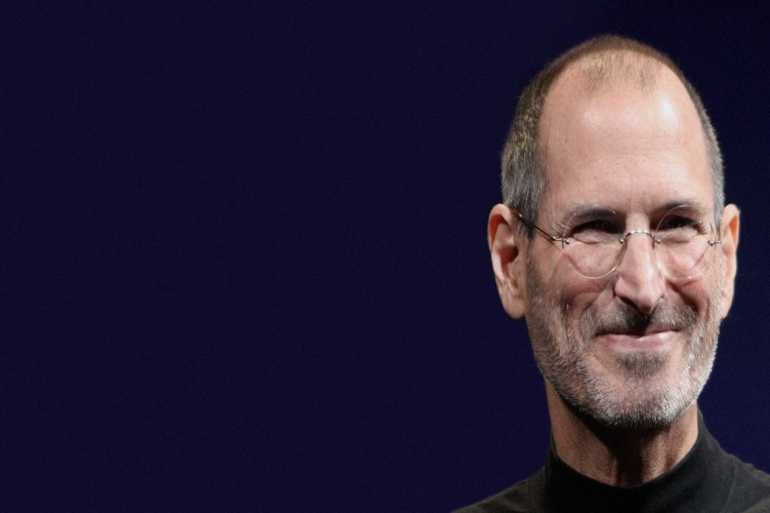 Highlighting Some Facts About Steve Jobs On His 8th Death Anniversary

Becoming an inspiration and an example requires sheer deeds from an individual point of view. But as well are familiar with, Steve Jobs has been one of those humans whom we all will continue to look up to till the world exists.

Steve Jobs was an amazing entrepreneur along with an intelligent innovator and an amazing visioner. He was solely responsible for Apple's amazing success which went on to become the world's most successful brand during his presence and guidance. But it's impossible to know someone completely which is the case with the 'God of Tech'.

Let's know some interesting and unheard facts about Steve Jobs that might shock you as well.

Do you know that Steve Jobs was a pescetarian? He loved varieties of fishes when it was about having a meal. Along with the fishes, he also preferred carrots and fruits which were a part of his meal on a daily basis. It is said that Job's meal consisted of basic ingredients and there was a time when he completely went on being a fruitarian as well.

#2 He Nearly Became A Buddhist Monk

Curious or passionate, whatever you can say, Job was inclined towards Buddhism from an early age. In fact, adolescent Job had a dream of becoming a Buddhist monk in the near future. He also said in an interview that his trip to India in 1974 pushed him more towards this religion which he kept admiring for the rest of his life.

#3 He Was A College Dropout

As we all know, Steve Jobs was a college dropout. He attended Reeds College for just 18 months after which he attained education by informally auditing classes. From his college days, he was attracted to calligraphy which later went to influence Apple's product typography.

#4 Once, He Was Fired From Apple

You might be shocked but yes, this is a fact. Steve Jobs was fired from Apple. Rather than getting depressed, he took this change positively and worked towards enhancing his skills. It was the year 1997 when Steve Jobs rejoined Apple, but this time, as the CEO of the company.

#5 He Extensively Focused Towards Emotions

This might confuse you but Job was very precise and conscious about the emotions of people using gadgets and technology on a go. That is why he used to have an entire team dedicated to researching and doing studies related to human emotion. He always wanted Apple product owners to feel excited and full of emotions while opening the gadget box. This trend continues till date where Apple still works heavily towards maintaining the same.

Earphones to Buy Under Rs 2000

This Is How Technology Has Impacted Our Lives 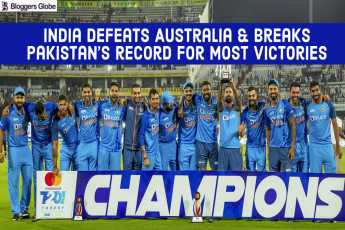 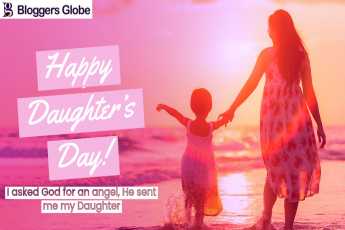 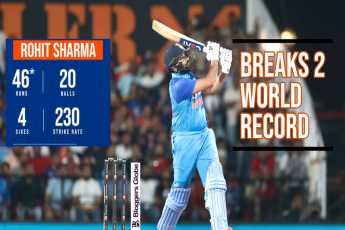 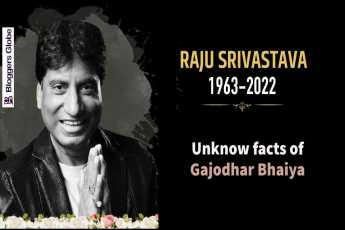