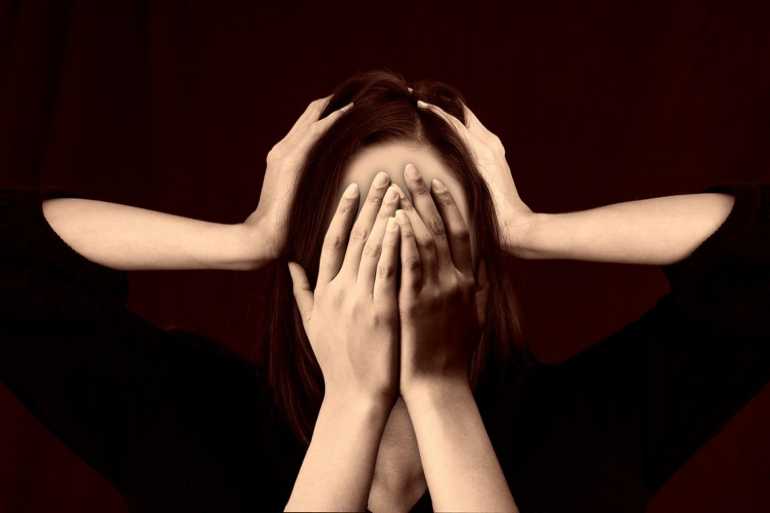 Mental health problems have remained taboo in India since time immemorial, up until recently when the topic has caught the attention. The conversation has begun between people especially influenced by the celebrities, who dared spoke about their struggle with mental health problems in public platforms and lend the voice to everyone.

There are many NGOs solely working to not only keep the conversation going but also to resolve the issues through therapies and treatments.

And yet there are people who fear to come out in the open and speak about the problems they deal with, it is because of the following things:

Not everyone is comfortable speaking about their problems to other people not even with close friends or relatives, which is why they feel awkward especially with strangers. However they hide their feelings behind the mask of their sense of humour or casual attitude, as if everything is fine.

It takes time for them to trust someone and open about the problems, which they deal with alone.

When are we going to shed this burden of “real man” status from men because mental problems are hard to deal with and it is a human problem, not specific to any gender? Most men feel burdened with responsibility of proving to be the real men, who cannot have mental related problems and suffer in silence.

Fail to see the Symptoms:

Mental health problem has only been spoken about in metro cities and very few people identify them and get help in time. However the other cities and interior places still do not have enough knowledge the disease and how to identify the symptoms.

The problem is people have spoken about the struggles and been heard by their loved ones but in reality the education and knowledge about the disease has not been made clear with the mass. And the doctors are not available everywhere to help them out.

The root cause might vary; also the symptoms but lending a ear to hear the suffering people would not be a problem. Be a confidante and listen to your loved ones, see what they are going through and help them fight their mental illness like any other disease.