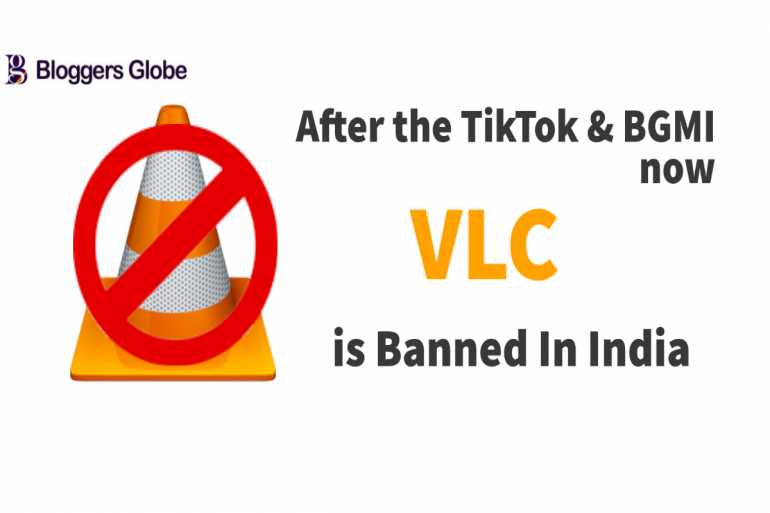 VideoLan VLC, a famous media player and streaming software is no longer available for download in India.
As per the media report, the VLC player developed by VideoLan was blocked in India, neither the Government of India nor the company shared any details about this banned. This is coming to know that the Indian Government banned this platform under the IT act 2000.

According to some media reports, it has been banned because the Cicada (China-endorsed hacking group) continuously using this platform for cyber attacks. Since it is a soft ban, no one can access this platform in India. Currently, the VLC media plategorm is blocked on all the major IPS including JIO, Voda, Idea, and others. Let us tell you that an opening of the VLC media website in the browser is not loaded and sometimes the message of being banned under the IT Act is visible.

Just after the ban, people start reacting on Twitter. We are showing some twittest.

If you are in India, please help us. https://t.co/rOpIjlx0q9

Now what did @videolan do to deserve such honor of being blocked in our country? @internetfreedom @SFLCin https://t.co/Axaw23z1st

I was shocked at the ban. Reading this shocked me even more! However VLC is an open source project, how can the #Chinese malware escape the notice of developers community!? @GoI_MeitY should do a favour the world by publishing the specific problem in detail. @fsf @ubuntu pic.twitter.com/s4hPIyGCxr

Earphones to Buy Under Rs 2000

This Is How Technology Has Impacted Our Lives