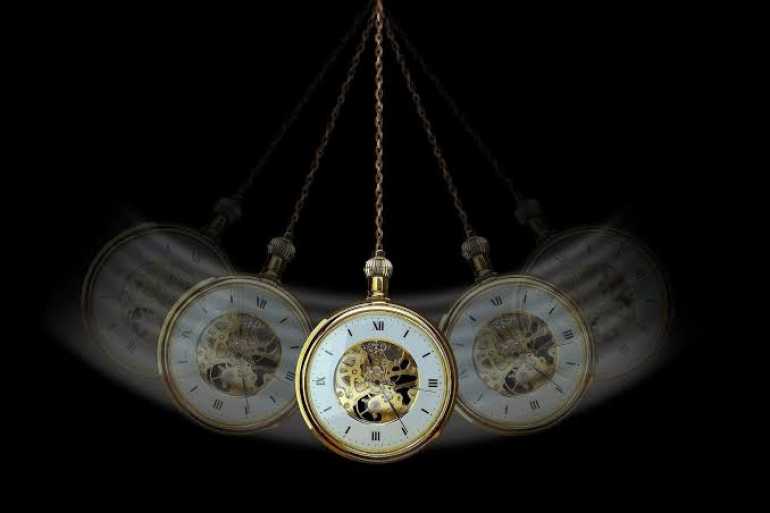 When someone is breathing pendulum between life and death

As the universal fact stands, anything that lives is sure to die. It can happen in many different ways though. When it comes to human beings, there are uncountable ways to have taken that place. My favorite one, that I ever heard of, was that of the late Indo-American astronaut Kalpana Chawla. I personally perceive it as heavenly and grand. I mean, so so so far somewhere in space and in a matter of seconds, wow! At least better than that kind where one has to suffer for long between life and death in unbearably painful ways. This type of death which takes just a few seconds on earth is comparatively rare. Usually, one has to go through a long time span of unwellness before finally passing away. Commonly, the soul leaves the body at a very slow pace. So, let’s try to imagine what all must be going inside someone struggling to keep alive when almost confronting death standing face-to-face with them.

Along with enormous physical pain which is clearly visible to anyone around, unexplainable subtle emotional pain would occur. A flashback of the whole past life till date must be running between the eyelids. Constant prayers to the Almighty to help get rid of the suffering as soon as possible while wondering what actually would be happening after that. Continuous confusion about the reality and fakeness of reincarnation stories they have ever heard of. Worries about loved ones and precious belongings that they are going to leave behind. Numerous individuals and families visit to meet and have a glimpse of their last phase. And somewhere deep down inside, a fighting flame of willingness to survive through and come back healthy which is almost impossible to happen now.

Scary! But once it has happened, it’s liberating. Isn’t it? Well right, how would we know? No one who experienced has come back to prove what s/he went through. All we can do while still alive is to inhale-exhale healthily and happily, doing good deeds and leaving the rest to Karma. Without expecting the same in return, that is. Karma does pay back to good deeds too, but the source may not be the same as the reservoir. We must keep intact, our belief in the Supernatural Power running the world. We must choose to carry on. As a popular quote says ‘all about life can be summed up in just 3 words – it goes on’.

success is not determined by marks!!

5 Ways to Bring Self-discipline in Life