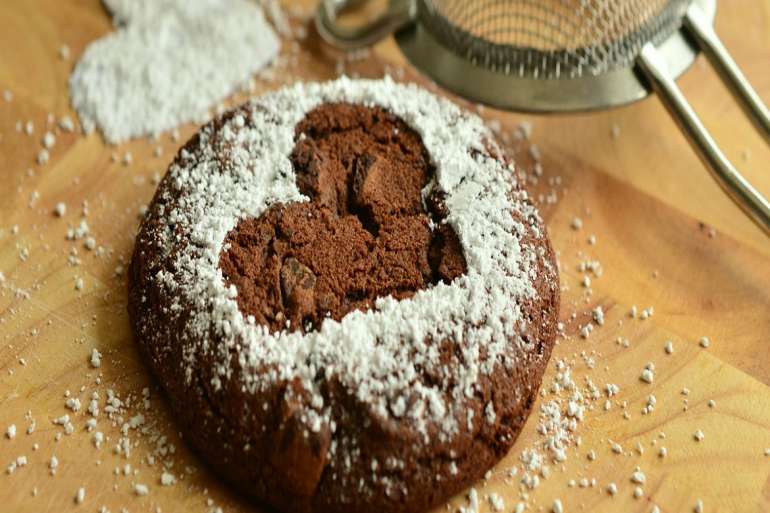 Like fashion, baking also explores, reinvents, and re-imagines possibilities. This means that baked delicacies that were popular in the 1990s are less so today. An example of this is the ice-cream cake which was a rave a few decades ago but since then is rarely served or eaten.

Every year adds something new to a baker’s recipe and allows the thousands of bakers time to experiment with new ingredients and presents them with the opportunities to explore, reinvent and re-imagine what they can bake.

This year holds tremendous promise among bakers most of who are very gregarious and like to share recipes with each other to pave the culinary road ahead. There is some agreement about what delectable treats await lovers of baked foods in 2019. Below are descriptions of a few techniques and ingredients that chefs are experimenting with and which will be used to make culinary delightsyou’ll find at a bakery near you.

Bakers are developing a Soft Spot for Brown Butter

Use of Natural Colours Will Grow

Quirky is in, Looking Perfect is Out

Picture perfect baked foods like decorated chocolate cakes and pastries sometimes look too good to eat. To some cutting the first slice of a perfect looking chocolate cake can be heartbreaking; “the cake looked so perfect before it was eaten” some may think. This among other reasons is why baking good food in 2019 need not be taken so seriously. Cakes need not look like perfect sculptures once they're finished, in fact, it's better if they don't and instead look offbeat and have a quirky shape. Baking is supposed to be enjoyable as is eating baked food. Rather than focusing on the aesthetic appearance of a cake or other baked foods, a greater emphasis will be placed on enjoying eating it instead.

Just like in fashion, in baking sometimes older trends make a comeback too. This is likely to be the case in 2019 as well. Expect more nostalgic baked treats like tea cakes that were frequently served with tea a few decades ago. When searching for a good dessert at an upmarket bakery or bistro in 2019, expect to see scones on the menu.

Add a Tangy Touch to a Sweet Dessert

Finally in 2019 many sweet dishes will be accompanied by a tangy flavour. The tanginess that will sow into desserts will make the baked foods served in 2019 more elegant and fresh. Lovers of baked foods will be treated to flavours they’ve rarely tasted before. Expect extra tanginess to be added to tarts and sour creams.

Its only early January and the year is young. Among leading chefs the road ahead has been planned yet there may yet be surprises and detours in the year ahead. While baking is taking a more traditional route today by using natural flavours and discarding aesthetics in favour of authenticity, there could be surprises ahead as well. The beneficiaries of the continuous experimentation and effort from bakers will belovers of baked foods who will be able to eat desserts never served before anddesserts that were last enjoyed duringchildhood.