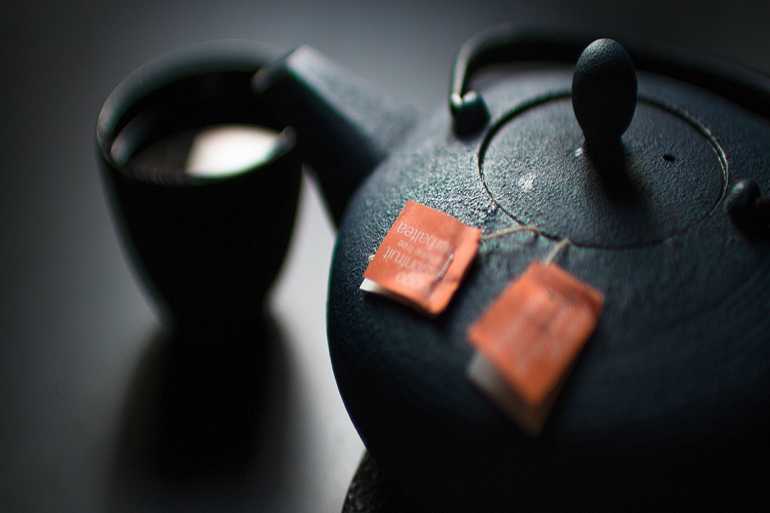 Are you a chai lover?

The craze and fascination Indians have for ‘chai’ is a universal fact. In India, the beverage serves as an integral part of the rhythm of life where it’s more than just a cup of chai. In fact, tea is the most popular and demanded beverages in India that accounts for a total consumption of around 8.3 lakh tonne every year. Consumption of tea in India is like a ritual where one can witness hundreds of roadside vendors (chaiwalaas) serving tea to people by boiling it with sugar, milk, and spices.

Chai: A Gift from the British

It’s one of the most debatable topics that when in India did consumption of tea actually start. It’s documented that tea was first consumed by the people in India way back in 500 B.C for medicinal purposes. But, the culture of drinking tea in India is all because of the British. It was they who introduced the concept of consuming black tea along with milk and sugar.

We Indians later experimented with the recipe by adding spices to it, eventually introducing the ‘Masala Chai’. Moreover, it was the British East India Company that primarily started tea production in the 19th century.

No matter what’s the festival or occasion in India, one could find tea being served in almost every house available today. Chai is eventually that one beverage that could satisfy a common Indian on any calendar day. No matter its summer, rainy, or a winter day, tea always provide us a soothing experience that one eventually craves for.

Also known to stimulate the senses along with refreshing the mind and body, tea or famously known as chai is often consumed before any meetings, on a bad day, or even on a happy day making it turn happier.

Any Social Event, Chai Is Already There

Guests are often considered as the manifestation of God in India. We Indians often welcome our guests with some snacks and hot beverages like tea. It’s like a culture now where every house practices a similar thing. In fact, one could really get offended in a country like India if guests just refuse to have tea.

Eventually, tea is now an elaborate culture of India where we are seeing new trends like tea-parties for celebrating occasions or events.

Without any doubt, chai in India is an epitome sign of hospitality that binds people together.