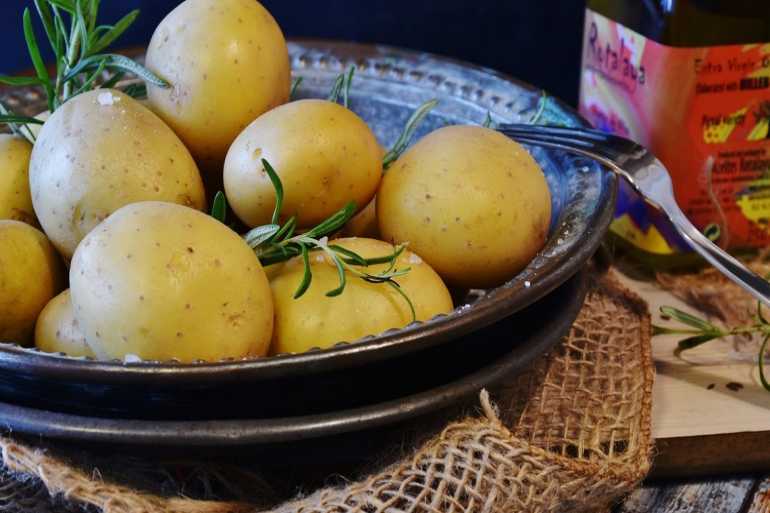 Are Baked Potato Chips Healthy? Read On To Know About It

There was a time when fried potato chips ruled our hearts. But things have changed drastically. The new age consumers are willing to spend on baked potato chips that are making the fried ones an ancient thing.

But are baked potato chips that healthier while we are tossing our bags with them into our shopping carts? Let’s take a closer look and understand it.

Are they not healthy?

Remember that mindlessly munching of the huge amount of baked or fried potato chips could add an extra amount of fats, calories, and other essential nutritional elements that could turn out to be concerning factor for your healthy body.

While baked potato chips could reduce the number of fats and calories, they also are chomping on more sodium, Vitamin C, and acrylamides that could be a concerning scenario. Therefore, occasional munching of any potato chips could be considered healthy. Make it a guest appearance for shaping your healthy body along with enjoying the unique taste of potato chips.