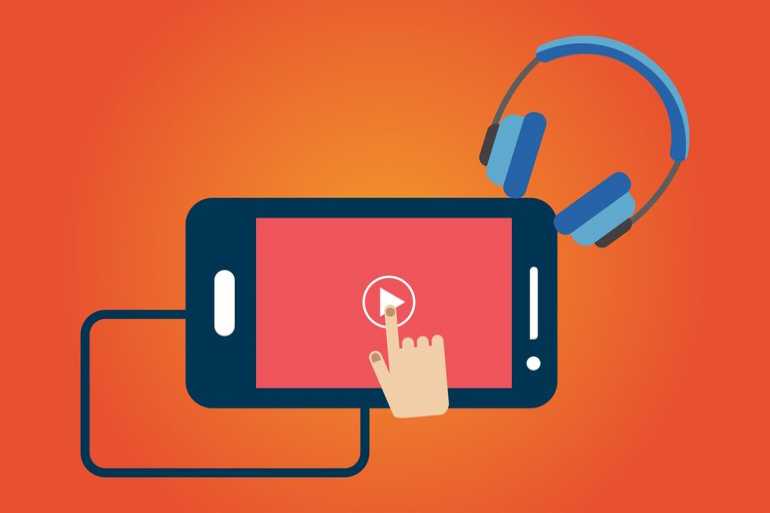 The video streaming industry is getting bigger and better as time is passing by. Globally, this industry is among the most fruitful segments in the modern time that provides numerous opportunity for both aspiring and existing entrepreneurs. But the trend has finally invaded countries like India as well. In fact, India is now growing at a rapid pace in terms of video streaming content which will continue to boom and dominate in the near future.

According to a report, India's video streaming industry is witnessing healthy growth over the last couple of years which will continue to boom as time flies by. The industry is all set to grow at a CAGR of 21.82 per cent, reaching approximately INR 11,977 crore by the end of 2023. In fact, the OTT video industry is all set to record tremendous growth in India, completely evolving in the upcoming 4-5 years.

The entertainment and the media industries are massively being considered as the major driving force behind the booming of the consumption of OTT contents in India. As per reports, the overall Indian entertainment and media industry is ready to record a massive jump, recording 11.28per cent growth in the next four years. The industry will nearly worth INR 4,51,405 crore.

It is well said that the customers decide the future of any industry that exists in modern time. Similar is the situation with the OTT platforms which have managed to webbed active and enthusiastic viewers that really appreciates good and meaningful content on such OTT platforms. These users are actively controlling their own media consumption as smart devices continue to dominate the Indian industry. Further, these users curate content accordingly through different OTT services.

India is undoubtedly a massive country which has a large group of diversified sections loving different kinds of OTT content. But as an individual, it's really tough to analyze which sort of content is doing good in the country and what could be done with other content in order to make them penetrable.

This is where Artificial Intelligence comes into action. Companies are actively utilizing the power of AI in order to understand people's taste and consumption habit. OTT platform owners are working towards this initiative for offering content that can excite users along with compelling them.

OTT contents in India have been majorly free of certification all this long. Producers went on producing engaging contents and viewers kept on absorbing such content without any roadblock. Soon when things were looking perfect for this industry, the government of India came up with a decision to regularize the OTT contents that are being broadcasted in India.

It all started after some religious group started spreading negative feedback on Netfilx Original series Leila. According to them, such contents are spreading hatred towards Hinduism along with giving birth to suspicion and distrust for the religion.

Ironically, Leila is not the only series that has been under the radar of such religious groups. Zee5's The Final Call and Kafir, and Netflix's comedy talk show The Patriotic Act is also under the scanner.

As we all know, India has now numerous OTT platforms that are offering different content depending upon their strategies. From romantic to political, one could easily scroll to some content that a viewer is possibly looking out for. But if the regularization gets implemented, OTT platform owners need to understand the newly revised guidelines under which they have to create the content. This will definitely affect the rawness in the content and storytelling along with a danger of losing potential viewers that have been on-board for such OTT platforms all this long.

Though we all agree that platforms like these are the future of the entertainment industry, one just cannot lose hope. Instead, it's the right time to buckle up the seatbelt and strategize accordingly in order to retain the viewers through attractive and appealing content. Once the guidelines are out, we might see renowned OTT platform owners in a serious discussion just to assure their dominance in India as this country has a lot to provide to people belonging to this industry.