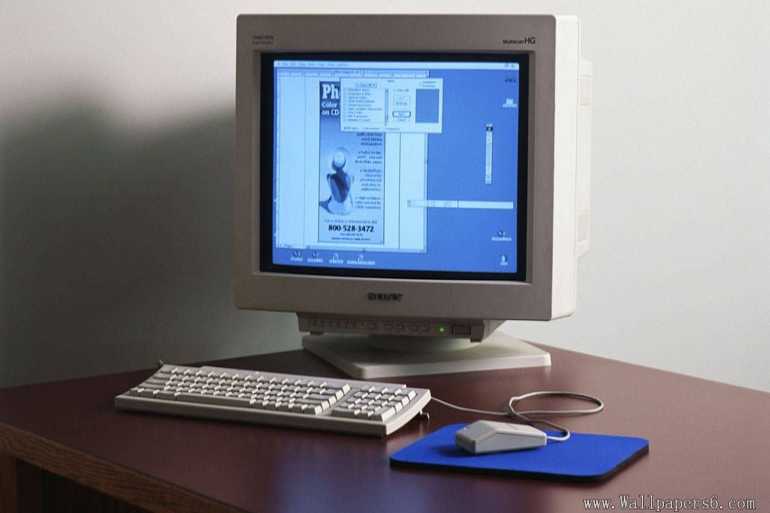 Innovation has been a reason why the world has revolutionized and evolved with changing every now and then. People with curiosity and crazy mindset have existed from decades that worked towards enhancing a small tool for easing lifestyles of people which can be seen in the modern world.

One such invention is the computer which has become a necessary component of almost every individual existing in the modern world. But unlike any other inventions, the credit belongs to a lot of people that have worked towards making this gadget a full-fledged one.

Today, we can do almost everything through a computer, from booking tickets to watching movies. Undoubtedly, computers have been a great invention that has certainly revolutionized the existence of human beings.

But how did everything start? Let's have a look.

The Foundation of Computer Was Laid in 3000 BC

After Abacus, William Oughtred Tried His Hands on Computers

As mentioned earlier, Abacus was just a foundation block while talking about the history and inception of computers. But after this, William Oughtred further tried to develop this tool, introducing more features to this tool. This was certainly the first time someone tried his hands on developing computer into a more effective machine.

The Birth Of Difference Engine in 1822

As you have studied in your school days, Charles Babbage is known as the father of the computer. He was the first person to introduce a difference engine in 1822 which later became a prime reason behind the growth of computers. But one should remember that this growth and development went through different phases, which is why a lot of people are responsible for making this tool so effective.

Initially, computers existed in the form of vacuum tubes that is known as the first generation of computers. It lasted from 1940 to 1956. Later, the computers were operated through transistors between 1956 to 1963 which came to recognized as the second generation. Then came the third generation which has integrated circuits from 1964 to 1971.

The Idea Was To Create A Calculating Machine

Earlier, the calculation of mathematical table was done through computers. Those who were computing task were considered as computers. But as it was done manually, there were too many errors in them. Charles Babbage, who is regarded as the father of computer came from a mathematics and computer science background. This is when he decided to do something for this tool.

He wanted to create a machine that can react to inputs and give relevant outputs depending upon the given data. As the machine was being designed to eliminate differential errors, it was named as a difference engine.

But unfortunately, Charles was unable to achieve what he thought as his ideas were quite large and complex as per the time. But his efforts paved his way to introduce difference engine 2 which was a more stable and effective platform for carrying out activities.

In short, the development of computers has been a great story of invention, innovation, and development that kept happening with changing time. Now, this machine has grown up into a beast which can perform almost every activity that can be expected out of it.