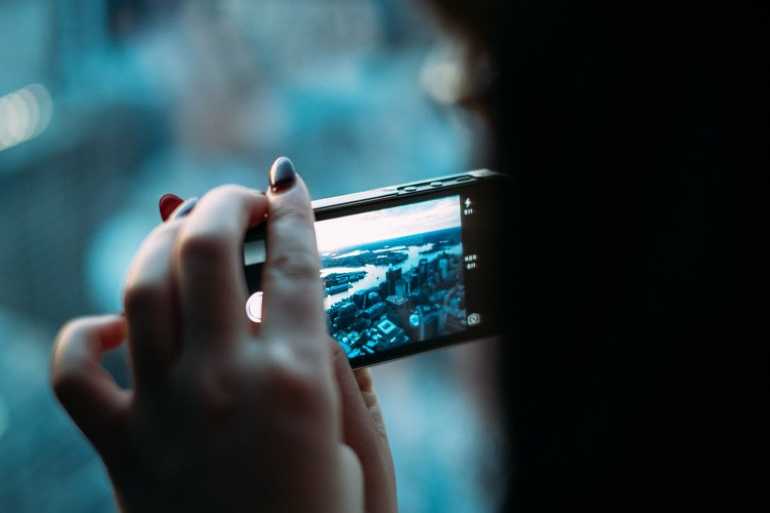 Smartphones could be considered as an extension of our senses and brains that offers us extra information, sight, knowledge, and memory. Despite the fact that mobile phones have been around us for a long time now, we still might be unfamiliar with some facts about smartphones that might amaze us all.

Thus, Bloggers Globe today brings a list of some interesting facts about smartphones that you might be unaware of till now. Have a look at them!

Martin Cooper was the first man who made the first call using a mobile phone in 1973. Working with Motorola as an engineer, he made the call to his rival – Joel Engel who was also an engineer from AT&T right before giving a press conference. It is said that while he was on the call, he said something like: "Do you know where I am calling from?"

#2 The Inception of the First-Ever Smartphone Happened in 1997

The Penelope model of the Ericsson GS88 is said to be the first-ever smartphone that the world saw in the history of mobile phones. Based on its unique and different features as compared to other mobile phones at that time, the term, the smartphone was given to this model which later became tremendously popular.

While several models are being launched every other month in today's time, Nokia 1100 stands tall being the best-selling mobile phone ever. To date, almost 250 million units have been sold which is an impeccable record and feat in itself.

As per the latest report, approximately 2,00,000 million humans are believed to suffer from Nomophobia, which is a term associated with the addiction of smartphones. It's a phobia where people undergo the fear of being afraid to leave their home without their cellphones. In fact, Ringxiety is yet another phobia which is associated with the addiction of smartphones. It is used to describe the feeling where humans tend to hear their phones ringing when it's actually not. Phubbing is another behavior where a person ignores everything around him/her that includes human beings in order to use mobile phones. Are you also addicted to doing the same?