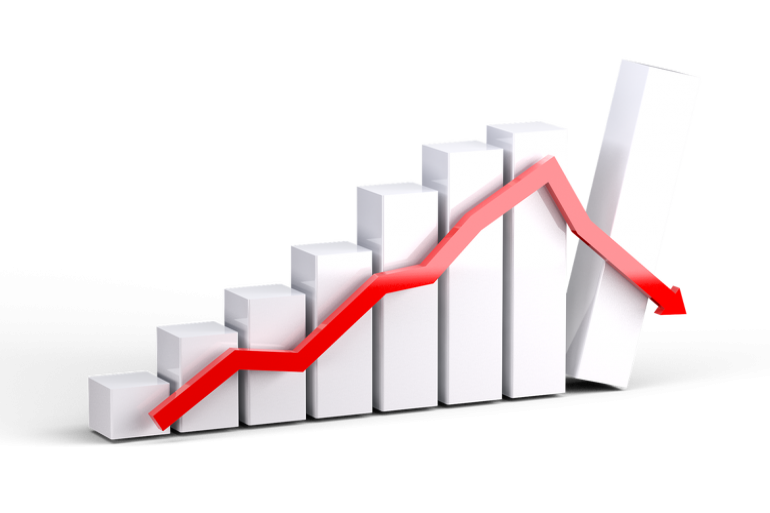 Is India Towards A Recession Or A Slowdown?

One of the recent debates which are happening in our country is about the soon expected recession which has already started to affect India. While the government continues to deny the emergence of recession in India, facts and figures, on the other hand, is demonstrating something else. As per the reports and data, India's total GDP is now below the 5% mark which is a matter of concern in terms of an economic nation.

But the prime question on everyone's mind is, "Whether this undergoing slowdown is structural or cyclical"?

If its the structural slowdown, the constraints can be handled through economic reforms which can stabilize the situation. But if it's a cyclical one, the slowdown has to be managed through precisely strategized measures that can stimulate the demand.

Recession Is Not A New Thing In India

In the last 10 years, India has seen altogether three recession phases that have hugely impacted the nation, morally and economically. The first episode took place right after the United States of America went through a financial crisis back in the year 2008. This impacted India in whole which lasted for a quarter period from June 2008. The slowdown was very sharp but lasted for a short period of time.

The second episode took place right after India was making its way out of the previously infiltrated recession which heavily impacted the country. The nation's economy showed great upscale in early 2011 which eventually slowed down for five consecutive quarters after that.

Now is the third recession phase which is making a roar in the country since 2008. While people, on one hand, are worried about getting affected with this storm, the government, on the other hand, is trying to calm the situation by convincing people that it's just a slowdown and not a recession which will be soon controlled.

Early Effects Of Recession In India

The ratio of unemployed population over the employed ones is gaining steady momentum in India which can be an early sign of recession. Jobs are decreasing on a regular basis which is bothering both the employed and unemployed individuals. Also, the percentage of GDP has come down to approximately 5 which is a matter of concern for the Indians.

Additionally, several industries like automobile, textiles, and others have started to get affected with the slowdown which is impacting their sales and profitability. Different companies are already cross-cutting in order to sustain this recession phase. For example, Tata India has reduced its funding to Lenskart by 50 percent which is a drastic example of aid in the recession.

The Indian government has to really understand the consequences that this slowdown can bring to the nation. Thus, it's high time for the government to analyze the situation more precisely and deliver methods that can help in fighting this slowdown or the recession phase in India.