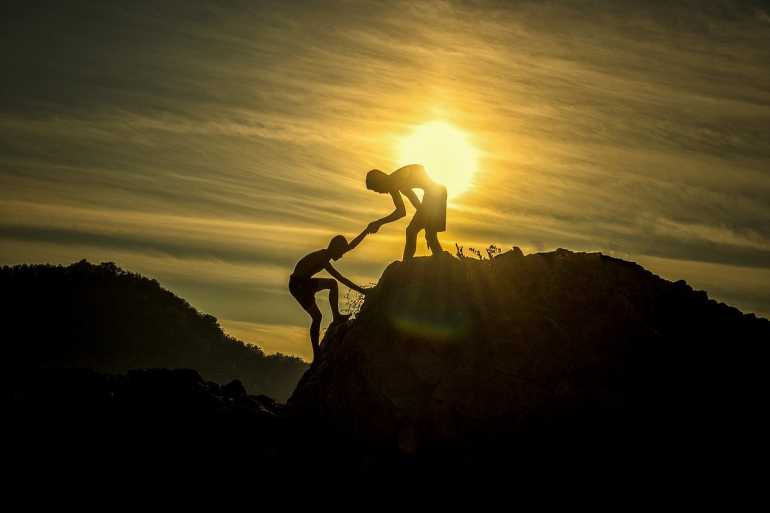 International Men’s Day which is celebrated on 19th November every year is to raise awareness about the health of men and boys, gender equality and other issues being faced by men and boys. While we are living in an era, where the wave of feminism has taken over the world, very few people are actually aware of the fight of gender equality and feminism.

On International Men’s Day, let’s discuss the issues faced by the men and boys due to stereotypes:

The men and boys are being constantly being subjected to follow a pattern and prove their masculinity, especially the way Bollywood protagonists have been playing since time immemorial. For example a boy should not cry, he should always protect the women and girls, he should be muscular and dominate other genders and many such superficial things to prove manhood.

We need to keep our men and boys away from this toxic masculinity because they are human beings first and human beings have the ability to feel all the kinds of emotions and express their feelings the way they want to rather than following any false criteria that are being imposed on them in the name of movies, family traditions, and what not.

In many families men are the sole bread earners and women are pushed to do only household chores. However when a family is facing mental issues from the men’s side, women should be encouraged to study and work just like men. And men can take rest or sabbatical breaks for their mental wellbeing.

Indians are known for pushing the boys to follow only gender roles like picking up a career in engineering, medical, army and other corporate jobs. The men and boys who often pick out of the specific roles assigned for them are demoralised and forced to follow other career paths.

Let us encourage our boys and men to pick their hobbies, passion and follow the career path they feel they can invest their heart and soul in to rather than those gender specific roles. Boys and men can be chef, fashion designer, dancer, singer, air host, nurses and nannies if they please to be one.

This International Men’s Day, let’s help men and boys live a peaceful life like a normal human being and not make them victims of our expectations or toxic masculinity.