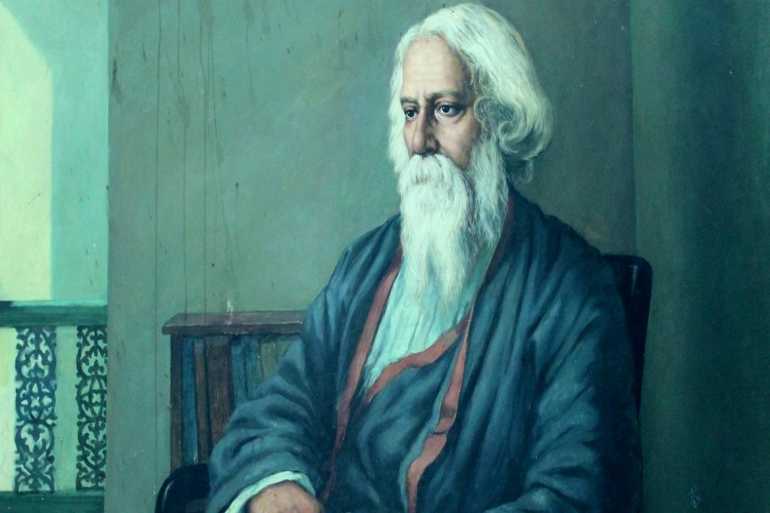 It’s nearly impossible to pick any Indian who is not familiar with Rabindranath Tagore. His name and achievement are renowned globally which acts as a sheer motivational booster. Tagore was born in 1861 who was a polymath along with being responsible for reshaping Bengali literature, art, and music. As a matter of fact, he was the first Indian and non-European who won a Nobel prize for his work in Literature in 1913.

His penned down poems, novels, and stories motivated hundreds of people across the globe, giving a sense of inspiration at a higher level which continues to do so even in today’s time. If you’re familiar, his two compositions were picked up by India and Bangladesh respectively as their National Anthem, namely – Jana Gana Mana and Amar Shonar Bangla.

On his birth anniversary, Bloggers Globe pens down some quotes of him that can provide inspiration to many at work.

At any workplace, there are deadlines and goals to meet that need to be considered by every employee or employer. But if you’re unable to work for it, then the goal still remains the far-fetched one.

Thus, rather than just defining the work, it’s essential to deploy the appropriate strategies for achieving it. Go by setting up smarter goals for a smarter result.

“The Butterfly Counts Not Months, But Moments and Has Time Enough”

60 seconds constitute a minute. So in an hour, there are 60 minutes. The same goes for a day which has 24 hours along with a calendar year consisting of a year. Yet, most of the employees and employers have a desire for more hours, which is not always possible.

Thus, it is suggested to turn as an effective employer or an employee, crafting an effective system around you for managing your hours more fruitfully.

“If You Shut the Door to All Errors, Truth Will Be Shut Out”

Having immense pride in oneself at a workplace is a common activity, probably across the globe. In fact, people often try to stay under extreme pressure, gleaming over errors or mistakes.

But it’s a fact that one tends to learn more after acknowledging mistakes or committing the same. So, committing mistakes is a ladder towards learning, but make sure not to repeat them which eventually is a positive sign.