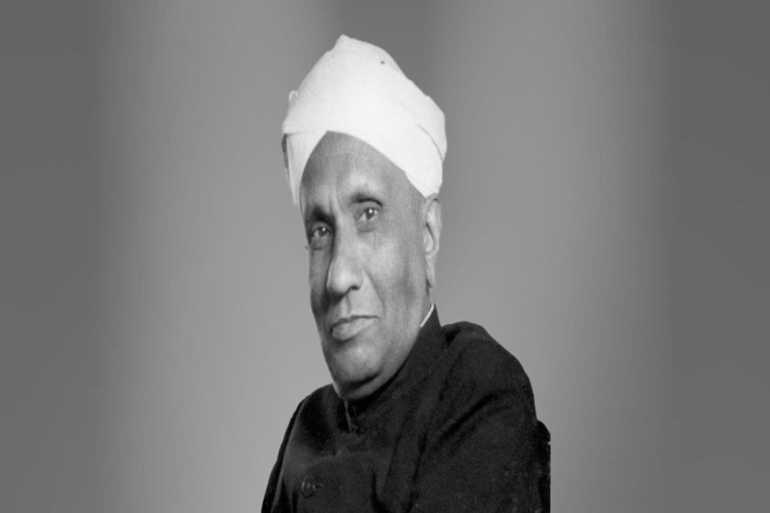 Life Story Of CV Raman On His 131st Birth Anniversary

In India. November 7 is a very special date as it's nationally celebrated and known for CV Raman's birth anniversary. The full moniker of CV Raman was Chandrasekhar Venkata Raman who was born in the year 1888. If you know this then well and good, if not, no worries. CV Raman was the first Asian to win the Noble Prize for physics in the year 1930. His major contribution was towards the light phenomenon which he kept on explaining over the changing course of years.

Reportedly, he went on to discover that when light traverses a transparent material, some of the light gets deflected and in the same process, eventually ends up changing the wavelength and amplitude as well. This phenomenon was later used to be known as the Raman effect. CV Raman took his last breath on November 21, 1970.

As the world celebrates the 131st birth anniversary of this great scientist, Bloggers Globe decided to unwrap some interesting facts about him, enhancing your knowledge about this great personality.

His Schooling Started At An Age of 13

Being a bright student from always, Raman was always keen on pursuing quality education very sincerely. But his family's financial situation was not that stable to support his wish. Luckily and with his sheer talent, he was able to get a scholarship at the age of 13 after which he attended school.

He Even Resigned from His Position in the Government

Yes, you heard it correctly. Raman resigned from his position in the government after he was offered an opportunity to act as the first Palit Professor of Physics at Calcutta University. But simultaneously, he kept on doing his research at the Indian Association for the Cultivation of Science.

He Lost Two Noble Prize Opportunities Before Winning It

Success is never served on a plate which is why even the healthiest and creative minds in the world undergo serious challenges. Similar was the situation for CV Raman who failed to attain the Noble Prize award for two consecutive years. His first loss came against Owen Richardson while the other came against Louis De Broglie.

Raman Effect in Physics Is Named After Him

CV Raman will forever be known for the discovery of the Quantum nature of light which was confirmed in the year 1928. This phenomenon was hence after known as the Raman Effect. He made this discovery official on February 28 after which this day is annually celebrated as National Science Day in India.