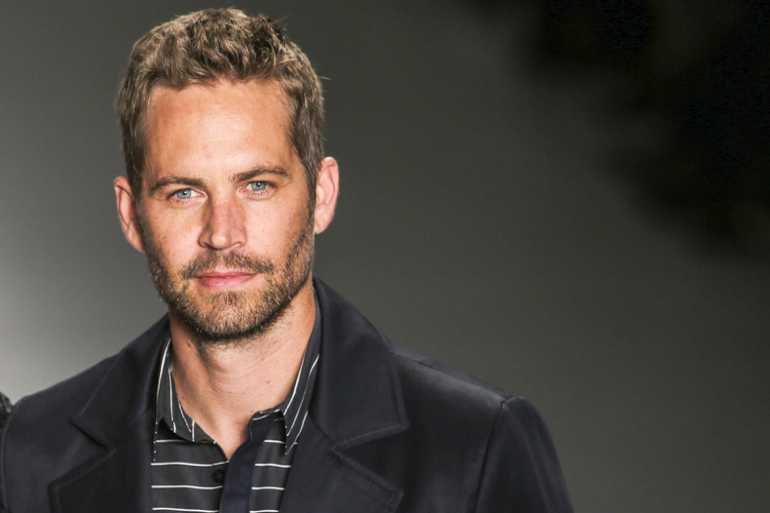 "All that really matters is to see your loved ones happy and staying healthy. Everything else is just sprinkles on sundaes." - Paul Walker

Paul Walker was 40 years old when he met with an accident and unfortunately lost his life in the same. The actor was famous across the globe due to his dashing personality along with several movies in which he had worked previously, including the Fast and Furious series. This franchise undoubtedly gained him immense popularity among the girls and youths that somewhere or the other started inspiring people.

But along with these things, he was a marvelous person by heart which is why he made really good friends in the industry, including Vin Diesel. In fact, you might be unaware of this fact that after Paul Walker died, Vin Diesel named his daughter 'Pauline' after his buddies' name. You can easily figure out the bonding these two had in their real life.

On his birth anniversary, let's focus on some facts related to Paul Walker that might surprise you in today's time.

He Started Acting At An Early Age

We all know the handsome and ravishing personality driving cars and performing amazing stunts in the Fast and Furious franchise. But do you know that he started acting at a very young stage? Yes, that's right. Paul was seen in a movie called Monster in the Closet which was released in 1986. He was only 13 years of age while making his debut.

Got Featured In An Advertisement When He Was A Toddler

Yes, you heard it correctly. This was not even his acting gigs where he got featured in an advertisement in the 1970s when he was just a toddler. It was a Pampers advertisement. So if you haven't seen this ever, Google or YouTube it and enjoy watching the toddler Paul Walker.

His passion and love for cars are universally known. But he used to have another passion which only a few people knew about all this long. It was for the ocean. Paul Walker just loved the marine life and he even studied topics in his academics related to marine. He studied marine biology when he was in college.

He Performed His Own Stunts

Paul Walker was an adrenaline junkie which forced him to do his own stunts. So next time if you watch any of his movies, including the Fast and Furious franchise, just look at this man performing his own stunts like a boss. He even used to improvise a lot during the action scenes.