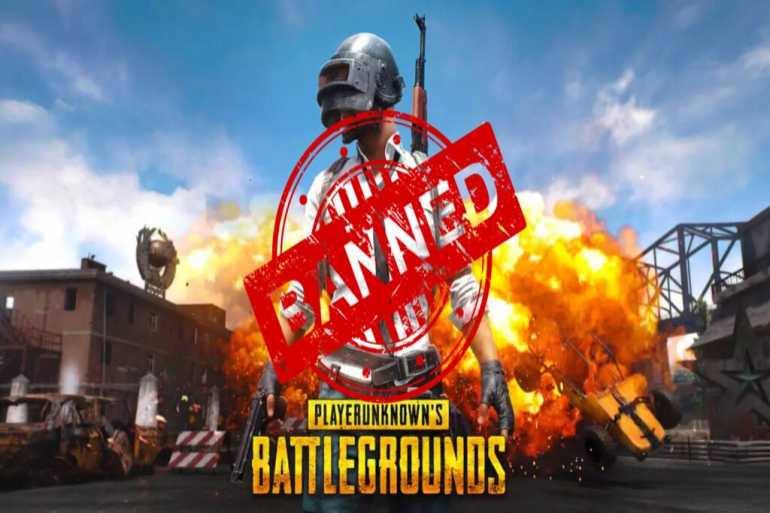 "Wait... Hold on... that can't be true" This is the reaction of every gamer of this country now as they heard that the government of India has just banned Pubg with 118 more Chinese apps. As per the government of India, these apps were prejudicial to the sovereignty and integrity of India, Defence of India, security of state, and the public. This is the third list in past few months and it includes the most popular apps PUBG Mobile, Baidu and App Lock, Dual Space, and many more.

Just after the news, Twitter is bombarded with reactions and memes for the Pubg ban. We cherrypicked some of the most hilarious memes for you.

Meanwhile my friends after they heard #Pubg is banned. pic.twitter.com/Cl398NB5NE

Tencent #PUBG has been banned in India along with other 117 Chinese apps.

First banned Tiktok then #PUBG
Le Carryminati who can neither roast tiktokers nor play PUBG... pic.twitter.com/gkhyCQQd3C

This is the happiest moment for all parents whose children play games all day.

Tiktokers watching the name of #PUBG in the latest list of apps banned by the Government: pic.twitter.com/uz55cc5lNe

Since I have never played Pubg mobile, I would take this opportunity to tease my friends who were addicted to this game.

Me to my friend who recently purchased royal pass in #PUBG#PUBGMOBILE #BANNED pic.twitter.com/1aJFpTj8us

After #PUBG bans in India
Me to my friends: pic.twitter.com/SfTUoFJgrs

What's your reaction on Pubg ban. Do let us know in the comment section