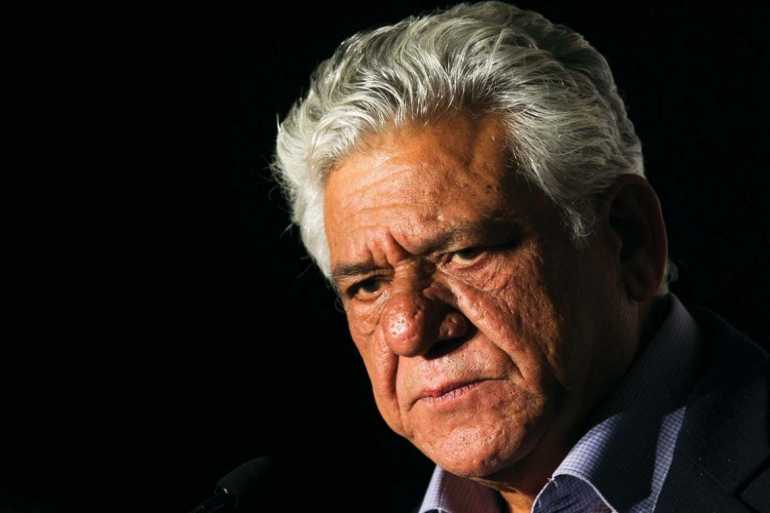 Om Puri's name will always be remembered till the Bollywood industry exists. This is the impact that the veteran and legendary actor left even after his demise. Yes, we are talking about the one and only Om Puri who played numerous roles on screen and proved that he was without any doubt one of the rare gems that the industry had.

It can be said that Puri was associated with the Bollywood and entertainment industry for over three decades which is a long time for any individual. This is why he was so classic and outstanding in any role that he portrayed on the screen. The Bollywood industry lost a gem with the beginning of the year 2017 which was a great loss for the industry. His last screen presence was in the movie Bajrangi Bhaijaan where he left the audience mesmerized with his evergreen performance.

He Was Raised In A Punjabi Family

Om Puri was born and raised in a Punjabi family who belonged to the Ambala region. For the entire time, he was alive, Puri was considered to be a true Punjabi who loves his own culture and tradition along with respecting others as well.

There Is No Record Of His Birth Certificate

You might be shocked to know this but there is no official record of Om Puri's birth certificate. His mother told him that he was born two days after Dussehra. When Om Puri started his schooling, his uncle chose 9th March 1950 as his official birthday which he later changed to October 18, 1950, after looking into 1950's calendar when Dussehra was celebrated.

He Even Worked At A Tea Stall

Yes, you heard it right. Om Puri is among those actors who achieved success from scratch. At a very early age, he worked at a tea stall for getting some money. Later, he also worked at dhabas as well.

Om Puri Was A NSD Product

We all have a clear perception now that whoever comes from NSD is a brilliant actor naturally and Om Puri proves it very well. Puri was an alumnus of the 1973 batch at NSD where he learned acting and worked towards improving his English as well. Before this, he only knew Hindi and Punjabi as a communicating language. At NSD, he became a good friend with Naseeruddin Shah whom Puri eventually joined in the Film and Television Institute of India in Pune.

Once when Naseeruddin Shah and Om Puri were having lunch together at a restaurant in Khar, one of Shah's close friends who was named Jaspal stabbed him. It was Om Puri who came in between the fight and rescued Shah without going through any more damage.

A Sudden Demise Was Written For Him

A sudden or lonely demise, whatever term suits your thinking can go with Om Puri's death. It was 6th January 2017 when Om Puri took his last breath at his residence in Mumbai. The cause of his death was a heart attack.