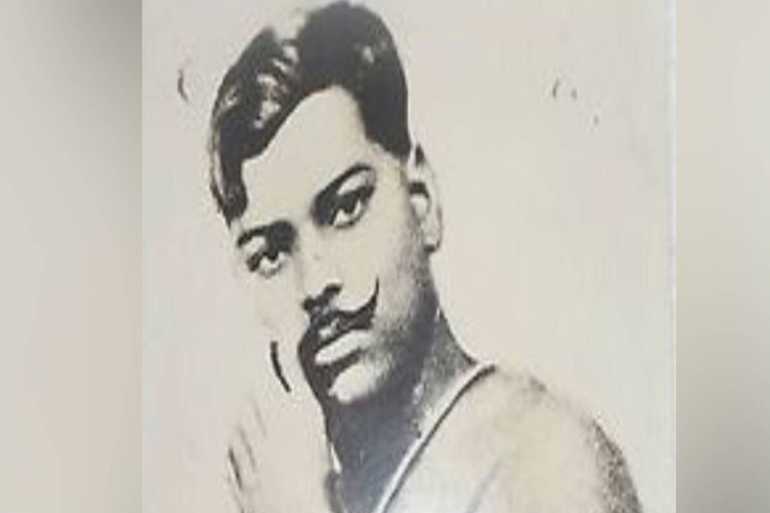 23rd July might be an ordinary date like any other. But for the Indians, it is popularly recognised as the birthday of the well-known Indian freedom fighter, Chandra Shekhar Azad.

Prime Minister Narendra Modi on 23rd July 2019 tweeted, "My humble tribute to Bharat Mata Ke Veer Sapoot Chandra Shekhar Azad on his birth anniversary. He was a bold and determined revolutionary, who sacrificed his life for the country's freedom. His heroic legacy is a source of inspiration for the people of India."

Today, India is celebrating Azad's 113th birth anniversary whose entire life has been a source of inspiration to many people of our country. Popularly known as ‘Azad', he got involved in the freedom struggle at a very early age.

Celebrating Azad's 113th birth anniversary, Blogger Globe jots down some must-know facts about his life that can inspire generations after generations.

Many of us might be unfamiliar with this fact, but Azad was born as Chandra Shekhar Tiwari on 23rd July 1906. He took birth in the Bhambri village which is located in Alirajpur district of Madhya Pradesh.

As per the sources, Chandra Shekhar must have been only 15 years old when he was caught by British policemen who sentenced him for 15 whiplashes.

After being arrested for the first time by British policemen at the age of 15, Chandra Shekhar was presented before a judge. There he mentioned his name as ‘Azad', father's name as ‘Swatantra', and his residence as ‘Jail'.

Kakori train robbery incident is perhaps one of the famous incidents that took place during the struggle phase of India. This incident made Azad very popular which took place in 1925.

Later in 1928, Azad went ahead and murdered the assistant superintendent Saunders which added more fame to his existence.

#4 Bhagat Singh and Azad Came Together

Soon after Lala Lajpat Rai's demise, Bhagat Singh and Azad came together. In fact, many of you must not be aware that Azad is the one who trained Bhagat Singh and some other young revolutionaries in underground activities.

Azad also joined Mahatma Gandhi's non-cooperation movement at a very early age, when he was only a school student.

Azad had made a pledge that the British policemen will never capture him alive. On 27th February 1931, Azad went to meet one of his associates in Allahabad's Alfred Park. But the associate betrayed him, which later ended up Azad being surrounded by a large group of British policemen.

Realising that there is no way to escape, he kept on his pledge and killed himself with the last bullet of his gun before the British could even touch him.