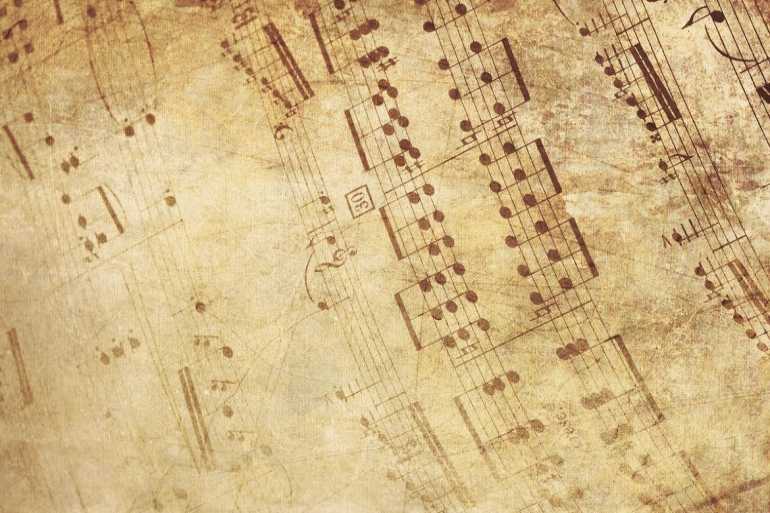 Anything which has a sound can be considered as music. In fact, even silence is many a time considered as a form of music. We all are in a habit of listening to different types of music depending upon our preferences. But have you ever thought what's exactly the origin of music in India?

Well if you don't know this, worry not. Bloggers Globe will be jotting down some pointers that can help you to understand the origin of music in India a bit more clearly and easily. Let's have a look.

The Origin Of Music

As per Hindu mythology, the origin of music is traced back to the origin of the universe. Yes, that's right. Naadbrahma is the first-ever sound which pervades the whole universe. In fact, it is believed to be the purest form of sound that has ever existed, being unstruck in nature.

Another mythology explains that music became a prominent part of the Indian culture at the time of Shiva and Onkar who used to perform tandava. This was probably the time when sage Narada introduced music on Earth from heaven.

In fact, music in India was mainly devotional which was restricted to religious purposes and was majorly performed in temples. Later with changing time, the evolution of music started happening which further classified into different forms like folk music.

Vedic times could perfectly define the earlier existence of music in India. Naadbrahma's concept was taken ahead during the Vedic ages. Later, Sam Veda emerged as the age where music existed in the culture in the most organized manner.

This was the time when music further got evolved which gave birth to Samgana. Samgana was the practice of reciting verses in musical patterns. As per historical books and researches, music called Prabandh Sangeet got popular between the 2nd and 7th century AD which was written in Sanskrit.

Later, such forms of music started to get classified into more branches, finally using Hindi as a medium.

Medieval India is basically a term used for the time between the ancient and the modern period. During this phase, music further went through evolution due to the impact of Muslims in India at that time. This was the time when the music started to exist in majorly two forms namely - Hindustani and Carnatic music.

Later, Persians also influenced music a lot in India, especially in the Northern style of Indian music. The early 15th century saw the transformation of Dhruvapad into Dhrupad or classical singing.

When the British invaded India, the culture of court art underwent a decline. Then nawabs and noble people usually lost all their wealth due to which the musicians had to switch their profession for the living. As one side where this culture was declining, another musical culture took birth as newer forms of media started to emerge.

Television, radio, and then the Internet further classified music into several branches that couldn't even be thought of at one moment. Today, we different kind of music ranging from classical to rap with a whole bunch of audience preferring the music.