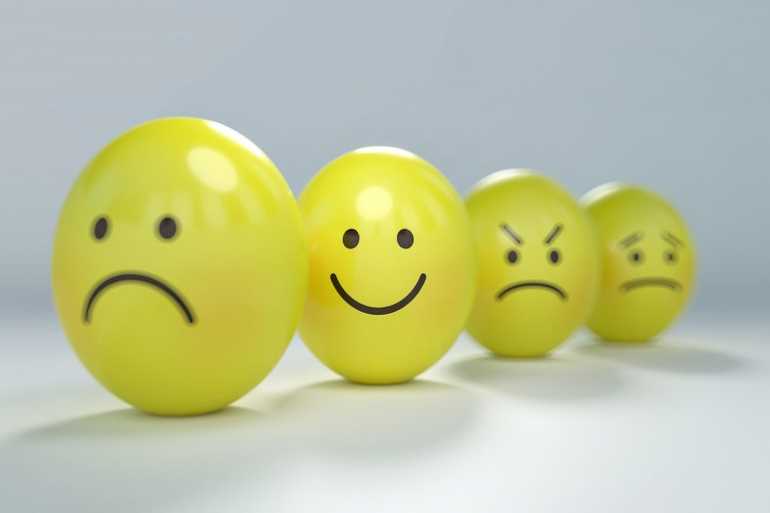 We all have been told to smile whenever something good or bad happens. But have you ever thought about this word's inception? Well, if you are not aware of this, don't worry. Bloggers Globe will be highlighting some essential significance and facts about the 'World Smile Day' which is globally celebrated on the first Friday of every October.

For your information, Harvey Ball is the person who first talked about the concept of having a world smile day which later got implemented. Smile as we all know is a very important element in human life which usually attracts a lot of individuals. Haven't you heard your friends say that they like someone's smile?

The smiley face which later went through an evolution and transformed into a widely-used emoticon was pen down by Harvey Ball himself. He simply used two dots to describe his emotions which eventually got the acceptance from people all across the world. This is the reason why October 4 is celebrated or regarded as the 'World Smile Day'.

Why is World Smile Day celebrated?

As mentioned earlier, it all started with the simple drawing that was pen down by Harvey Ball. He always had a dream or vision to dedicate an entire day where people can just focus on spreading smiles and happiness, distributing kindness. He had an idea to genuinely wear a smile on this day, independent of caste, color, religion, territories, and sorrow.

In 2001, Harvey Ball World Smile Foundation came into existence in order to honor this man for his simple yet crucial invention. In fact, 1963 is considered as a year where he created an international symbol of goodwill, which is the smiling face. Post-1999, this day is globally celebrated among huge masses for spreading love, happiness, and joy to both privileged and unprivileged ones.