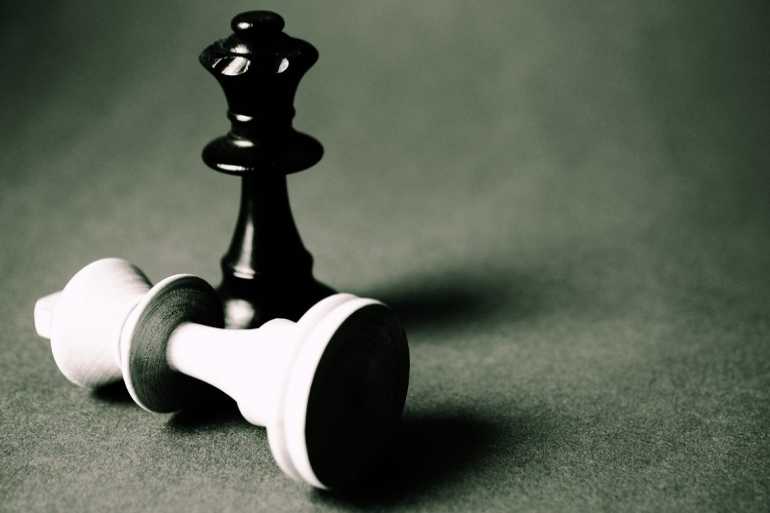 The Game Of Chess Can Teach Us Many Intense Life Lessons

Did you ever notice that players associated from the world of chess could easily be identified? If yes, then you might be knowing about some features that help us understand the same. For the rest of us, we are talking about the intelligence along with the personality that speaks for them.

Usually, chess players are believed to be prepared for upcoming events and happenings in advance. They are usually very talented and have great knowledge about the game as well as of general things in life. This is all because chess is not just a board game. Perhaps, it is one of the best ways to learn essential things about life that can prove fruitful in the long run.

Mentioned below are some life-lessons that could be adapted from the game of chess.

Life is a hard battle through which we all go on a daily basis. And while decoding the strategy to succeed in life, we all have at least one realized that you need to create different situations in order to attain success. Following a monotonous path sometimes isn't effective.

The situations can contradict reality and expectations and could work only according to you. This is how chess players often attain victories. Even their opponents are often confused about their moves which either looks silly or confusing. But that's the beauty where they eventually attain victory by creating situations.

One just cannot win a chess match unless and until he/she has forethought about the win. Similar is the situation when it's about life. In order to emerge successful, one needs to prepare themselves as per the goal and try to think only about the win in any given or arriving situation.

If you have ever played the game of chess or even know about it, then you might easily understand that chess is never about making forward moves all the time. Many a time, people need to step behind as well in order to dodge or implement what they had been planning.

Similarly, achieving success in life doesn't only mean about making forward move only. As per the situation, we sometimes need to take back steps as well for avoiding certain situations.

#4 Sacrifice Is An Essential Element

In the journey of achieving a win in the game of chess, players often make a lot of sacrifices while reaching their goal. Often, they had to sacrifice their important pawns that have great power and potential. But as the situation demand, players happily sacrifice them knowing that this move will not hurt them for long.

Same goes with the things in reality. People who want to turn into a successful person has to sacrifice a lot of things that might be coming in their way. This can be anything ranging from materialistic things to humans.

#5 Even A Pawn Holds Great Importance

In chess, there are times when a well-placed pawn is stronger than the king himself. They can be really effective which the king himself cannot be. That is why great chess players often hold the capability of winning matches depending upon his/her pawns.