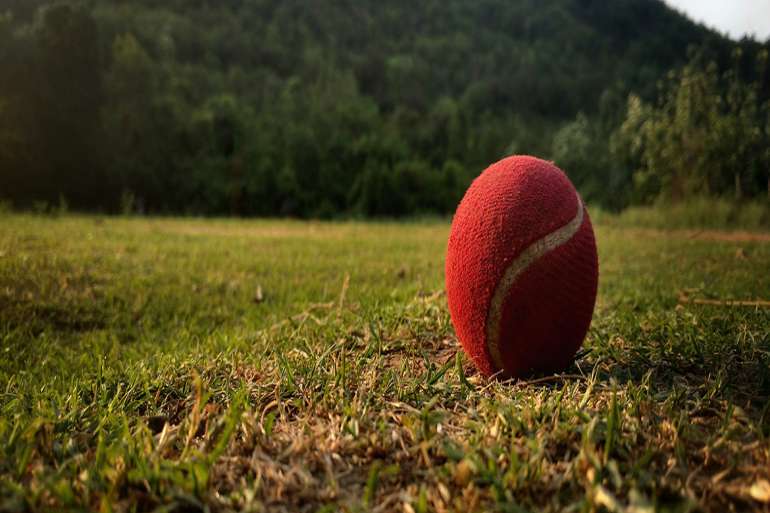 Everything You Need To Know About The 2019 Cricket World Cup

Cricket in India is a religion that flows in every human’s body. Cricket is a holy term that is associated with every Indian residing in the country. The pages of history have remarkable stories that consist of the madness and purity Indians have towards cricket.

Meanwhile, England is all ready to host the biggest cricketing event ever – Cricket World Cup 2019.

Hosting the World Cup event for the first time in 20 years, England has started welcoming people that are going crazy for this tournament. The tournament is scheduled to take place in England and Wales from May 30 to July 14. With less than 120 days in hand, the cricketing fever has gradually started speeding its pace that is expected to continue till the World Cup 2019 concludes.

The event witnesses crowd from all across the globe, participating in order to support their country. Cricket fans, especially Indians wait for this event to happen so that they could occupy the vacant seat available at the stadium, cheering for the Indian cricket team with full throttle.

The cricket's biggest extravaganza visits England this time that will turn out to be a familiar destination to the cricket lovers for the next 3-4 months.

Australia has been dominating the tournament, claiming the title 5 times in the cricket history. The showpiece event will be featuring other cricketing nations, including India who has been crowned twice as champions earlier.

Structure of the World Cup 2019

The top ten cricket teams across the globe will be participating in this tournament in order to win the World Cup for their nation. The tournament happens every 4 years, allowing the cricketing nations to participate for getting their hands on the trophy.

Australia is the defending champion that will be participating to mark their 6th title claim along with defending the trophy. India, South Africa, New Zealand, Pakistan, and England are some top cricketing nations that have been in great form and will be looking to dominate the tournament.

Meanwhile, the tournament has been historical for major upsets that are often caused by the underdog teams. Bangladesh and Afghanistan are two underdogs that can upset big teams with their class and luck on the field.

The ten participants will be involved in a round-robin group stage. Teams that will clear this round will be qualified for the quarterfinals. Four best cricketing nation will collide in semi-finals with the winners meeting in the final at Lord’s.

48 matches have been scheduled across 11 venues in England and Wales.