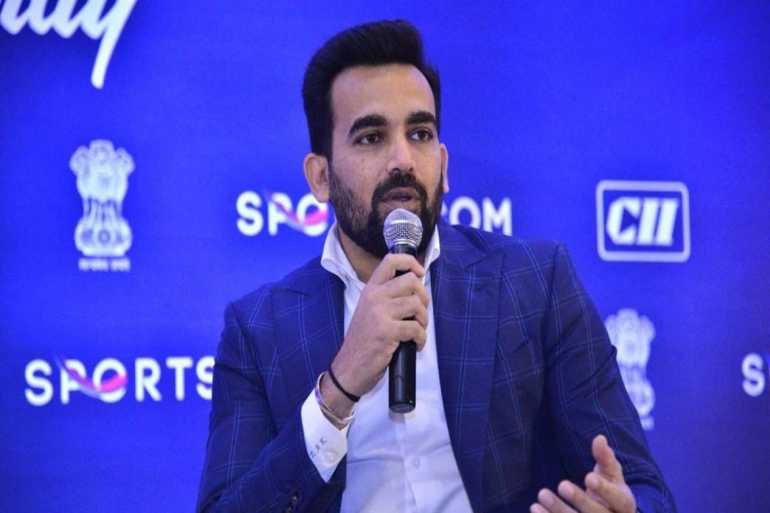 The world today is celebrating India's best-left arm seamer's birthday who is globally known as Zaheer Khan. It won't be wrong to state that Zaheer Khan has been India's one of the greatest found who has successfully registered his name in the rich history of Indian cricket.

Zaheer Khan was born on October 7, 1978, in a small town called Srirampur which is located 40 kilometers away from Shirdi. From his childhood days, he inherited great characteristics of a talented cricket which later turned out to be true as India got it's one of the best seamers of all time. Today, Zaheer is celebrating his 41st birthday and we decided to highlight some interesting facts about this legendary cricketer. Let's have a look at them together.

As mentioned earlier, Zaheer Khan was born in a small town situated 40 km away from Shirdi. His father was a photographer by profession while his mother was into teaching. After completing his schooling, Zaheer went ahead in order to pursue his mechanical engineering course. But it seems something else was written for him. After getting advice from his coach, he quit engineering and switched his entire focus on becoming India's best left-arm seamer which eventually got real.

He Was Known To Have Multiple Nicknames

After making it to the International Indian cricket squad, Zaheer went on to become an important member for almost every playing eleven. In fact, as per reports and different interviews, then captain always wanted Zaheer to be in the squad until he is fit to play. During the same, the remaining members started calling Zaheer with different nicknames like Zak, Zippy, and Zakky on account of his good deliveries.

Idolizing Sachin Tendulkar before and during Zaheer's cricketing career can be an expected thing. But you might be shocked to learn that outside the cricketing world, Zaheer was and is a huge fan of Roger Federer.

Zaheer Is Obsessed With Varieties Of Cuisines

His Marriage With Sagarika Ghatge

In 2017, Zaheer Khan took an important decision which eventually made his fans happy along with him as well. The decision was to tie the knot with the actress, Sagarika Ghatge who was seen in some legendary film, including Chak De India.

He Is Also A Great Entrepreneur

His love for cuisines eventually led him to invest in the F&B sector where he came up with his restaurant in Pune on June 2005. He named this restaurant as, "ZK's" which is a fine-dine restaurant. While he continues to play an important part in reshaping this venture with ever-changing time, ZK's is majorly being managed by his younger brother Anees.