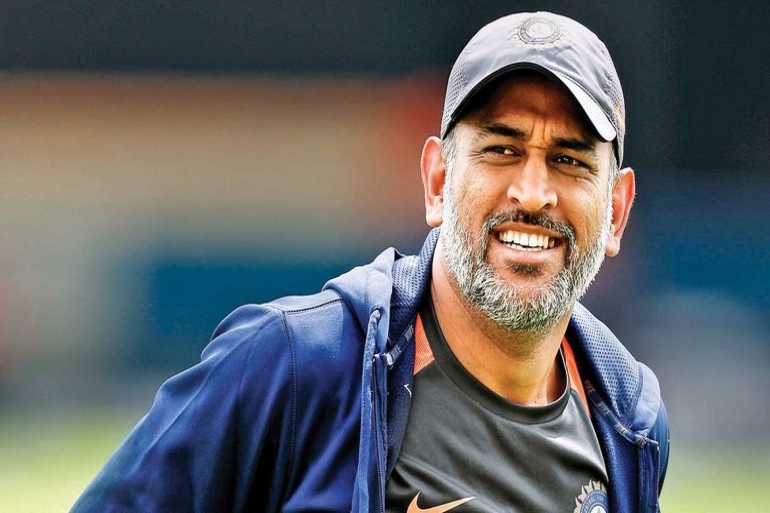 7th of July might have been an ordinary date in the past, but now, its nationally and globally celebrated and known for India's most prominent and successful cricket captain's birthday. Yes, we are talking about Mahendra Singh Dhoni.

Social media is all flooded with blessings and wishes for MS Dhoni as the captain cool celebrates his 41th birthday today. While India stands just two steps away from lifting the World Cup for the third time ever, the nation is standing together, wishing the entire team best of luck along with wishing captain cool the happiest birthday ever.

The celebration has already started in the Indian official campaign, where the team was seen celebrating Dhoni's birthday right after defeating Sri Lanka in Leeds. Dhoni is being showered with love and good luck from all people across the globe, including fans and former teammates.

MS Dhoni started his cricketing journey in 2004 against Bangladesh on December 23. He has been a crucial part of the Indian cricket team for about 15 years now where his ability to make quick decisions, focus, fitness, and dedication towards the sports have always been in the headline.

Therefore, keeping his personality and existence in mind, Bloggers Globe highlights three things that you can learn and adapt from Dhoni for leading a peaceful and successful life.

#1 Be Patient in Tough Situations

The ability to play in a cool manner, take wise and quick decisions, rotate bowlers according to the situation under tough and critical situations is why Dhoni is popularly known as Captain Cool. He was won many games for India by remaining cool under stiff situations which have made him as one of the most successful cricketers that ever existed in the history. So, if you want to make big of your life, staying calm and patient in tough situations is the key. This will help you in dodging several hurdles of lives, including financial situations as well. Be calculative and patient in whatever the situation is.

#2 The Ability to Take Risk

The entire world knows about Dhoni's risk-taking ability. ICC T20 World Cup 2007 is a sheer example of that where Dhoni decided to hand over the last over to Joginder Sharma. While everyone was doubting the captain's decision, eventually India won the trophy, all due to Mahi's ability to take the risk. That is why it is recommended to always try out something new to attain victory and success in life. While you might sometimes feel like a loser but remember that calculative risk always pay off, especially in the long run.

Taking quick decisions on the field is one characteristic of Dhoni which keeps him apart from any other cricketers. If you are a die-hard cricket and Mahi's fan, you must be remembering instances when Dhoni set up field placements before deliveries and managed to pick wickets right on the next balls. Dhoni is skilled and talented in taking quick decisions after serious planning. You, as an individual should also try doing something like this for leading a valuable and successful life. Keep planning and taking decisions accordingly for nourishing a happy and peaceful life.