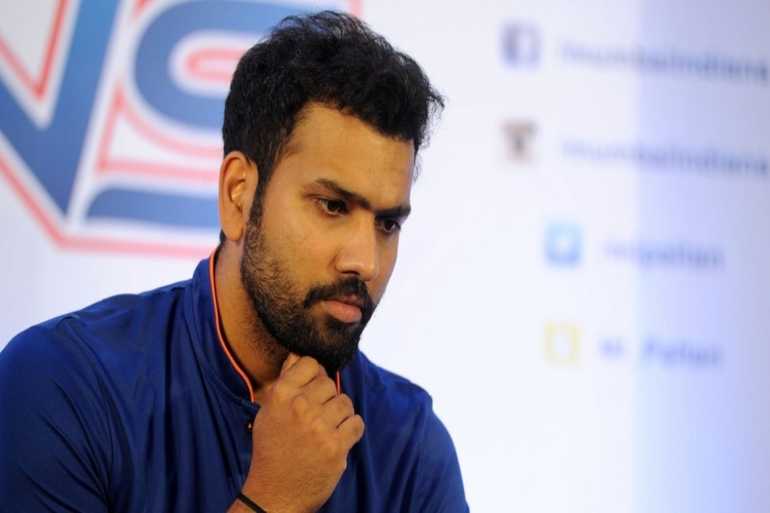 The name Rohit Sharma is now equally globally famous as it used to be earlier in India. The player for years has managed to uplift his game, emerging as one of the most destructive and dangerous batsmen available in any cricket form. Not only in ODI's, but Rohit has shown tremendous performances in other formats of the game as well which has got him the unofficial nickname as the 'Hitman'.

While many of you might know, Rohit started his cricketing career as a right arm spin bowler. But it seems that something else was written in his fate. Today, let's know some of the reasons why he is regarded as the Hitman in the cricketing fraternity.

The Inception of the Nickname, 'The Hitman'

It was a mystery until Rohit Sharma himself stated the incident which got him the tagline of being the hitman. As assumed, this term was given to Rohit by none other than Ravi Shastri when he scored his first double hundred against Australia. After this incident, it became Rohit's unofficial nickname which stands true to its meaning.

He Can Pick Any Length As a Batsman

If you are a cricket freak, then you might know that Rohit Sharma is said to have an extra second as a batsman as compared to any other batsman globally.

It is said that Rohit is so accurate with his timing that he can pick up any length and send the ball outside the boundary for a six. Amazing, isn't it?

Destructive and Constant as an Opener Batsman

Going with his body language and structure, you might doubt that Rohit Sharma is meant to open an inning for India. But he has proved this myth wrong by emerging as the most dangerous and constructive opener batsman in the history of cricket.

Recently, he broked the record of Sir Don Bradman and continues his dominance in the cricketing fraternity.

Only Batsman to Have 3 Double-Centuries in ODIs

But post this record, Rohit managed to score double centuries in ODIs not once, but thrice which is a record in itself. Even today, Rohit is still capable of scoring many double tons in ODIs along with other formats.