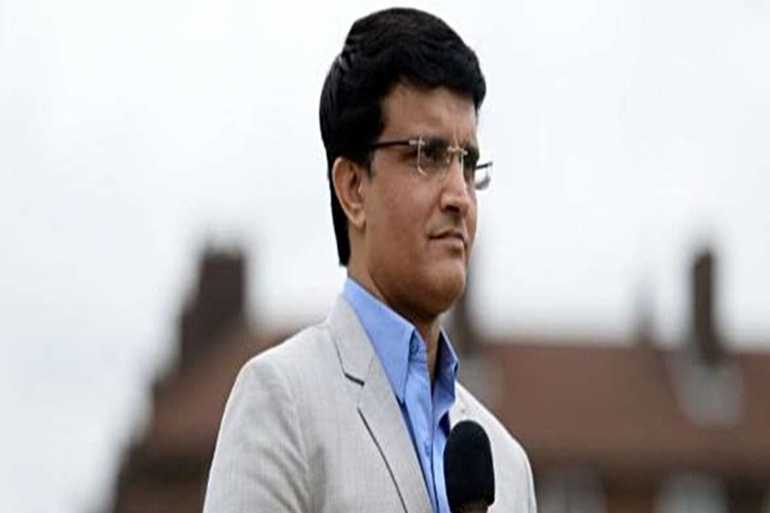 Popularly known as ‘Dada’, Saurav Ganguly is among those legendary sportspeople that the world has ever seen in the history of cricket. Earlier, he used to win our hearts through batting whereas he is doing the same through his expert analysis and commentary in today’s time.

India was just another common cricketing nation until Ganguly started captaining the Indian cricket team. At that time, India not only improved on the field but also emerged out as the second-best team in cricket. Ganguly’s leadership skill is something which everyone talks about. It is said that the entire credit for the transformation of the Indian cricket goes to none other than Saurav Ganguly.

Dada is celebrating his 48th birthday today. Therefore, Bloggers Globe decided to highlight some interesting facts about him which might amaze and excite you. Here we go!

Bengalis are known to carry immense love and respect towards football. In fact, he used to love playing football rather than cricket in his childhood. But this happened till he turned 14. After that, his interest shifted to cricket where he successfully emerged out as one of the best captains found in the cricketing history. For your knowledge, Ganguly also represented his school as football captain.

One might be amazed to read this but yes, Dada’s marriage is no less than a Bollywood story. Ganguly and Dona knew each other since their childhood days. Right after he returned from debut England test tour, he eloped with his then-girlfriend Dona and secretly married each other. But like any other Bollywood movie, it’s not the end unless it’s a happy ending. Eventually, their parents surrendered and accepted them as a couple after which they lived happily ever after.

#3 He Turned Left Hander to Use his Elder Brother Kit

Surprising, right? Naturally, Ganguly is a right-handed batsman. But in his childhood days, he started playing cricket left handed as he used to use his elder brother cricket kit for playing cricket. Can you just imagine Ganguly playing a switch hit in today’s time? It would have been a hell of a situation.

Saurav Ganguly belongs to one of the richest families of Kolkata where he was exposed to almost all sorts of luxuries and royalties from a younger age. While many call him as a boy born with a silver spoon, Dada’s attitude and personality always made people love and adore him, neglecting the economic barrier.