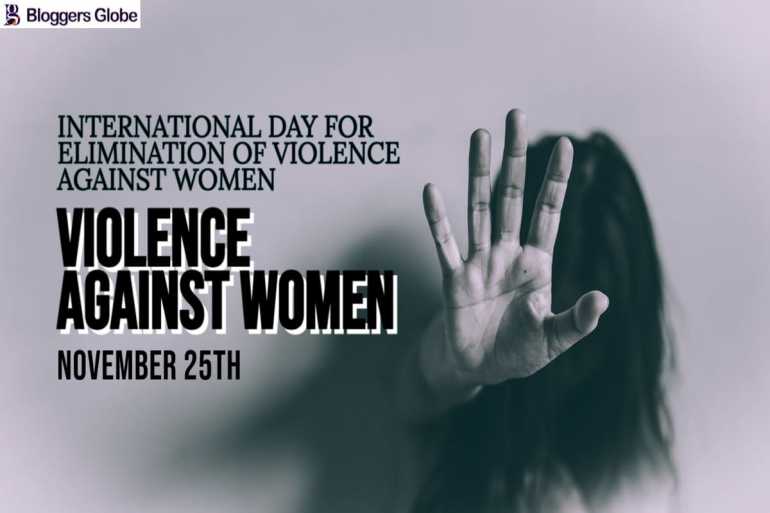 international day for elimination of violence against women

To raise awareness against the torture and discrimination due to which women around the world are being subject to mental, physical, and emotional violence, the United Nations General Assembly has designated 25th November of every year the International Day for the Elimination of Violence Against Women.

Women around the world are subject to gruesome violence and this day is marked to end the violence and make a safe space for every gender on planet earth.

According to media reports, globally, seven percent of women have been sexually assaulted by someone other than a partner and as many as 38 percent of murders of women are committed by an intimate partner. In some countries, violence against women is estimated to cost countries up to 3.7 percent of their GDP – more than double what most governments spend on education (World Bank, 2018).

Condition of women in India

India is a country where violence against women is done in the name of culture, male ego massage, dowry, the color of skin, and whatnot. Why has the condition of women not improved in India we say! It is because in domestic violence cases, the majority of women are tortured by another woman. There is a lack of education, awareness, and poverty and to top it all the “Indian culture and values” states that women should tolerate the torture by their husband or else it will spoil the family’s name.

Even after so many protests, candlelight marches, laws, and order, the condition of women living in the extreme parts of the country are being subject to violence due to the age of patriarchy. In cities, the awareness level is still low and no strong law has been imposed to keep criminals at bay.

Women have to support each other and stop turning deaf ears or blind eyes to any sort of violence a woman faces in their neighborhood, family, or anywhere. It is time to stand together and for each other to bring the changes we expect to see in the future. We are supposed to be creating examples we want our future generations to learn from.