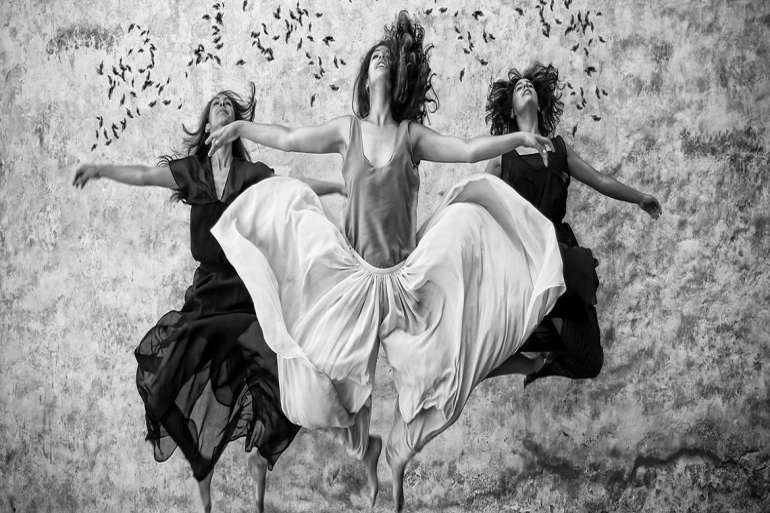 Sanjay Leela Bhansali's Depiction of Women in His Movies- Part 1

This International Women's Day, let's look at some of the favourite characters we have seen on big screens over the years.

I grew up watching Sanjal Leela Bhansali’s brilliantly directed movies, where he carefully chooses his female characters in the movies.

The female characters in his movies not only are strong, independent and drive their own life but also walk with the male counterparts, matching with each step if not more. They are equally an important part in the movie, holding equal weight age as that of male leads.

His work does fair and square justice to feminism, which many fail to understand the difference between feminism and feminazi.

In every story, which he has presented on the celluloid, the female characters are strong and are seen carrying the load of the film, if not entirely but 60-70%.  If we recall those characters Khamoshi’s Annie, Devdas’s Paro, Chandramukhi, Hum Dil De Chuke Sanam’s Nandini, Guzaarish’s Sofia, Ram Leela’s Leela and Baji Rao Mastani’s Mastani, Kashi Bai, all have one thing in common that they are not afraid to face denial or defeat.

Here are a few peculiar things i have observed in Sanjay Leela Bhansali’s portrayal of women (Part-1):

It is very evident that in each of the movies, directed by Sanjay Leela Bhansali, the women know how to fight for their rights, even if they are not equipped.

In Khamoshi, Annie was being the subject of friction between her father and her lover. She chose to go with her lover, going against her father’s decision.

Same goes with Chandramukhi, when she was being mocked by Devdas for being a prostitute. She takes her stand and fights for her choice of life. She proudly says that even though she is a prostitute, the entire high class clan’s male members come down to her feet. Such is her presence and this does not make her less of a woman.

This shows today’s woman, who is well aware of her choices and takes pride in fighting for her choices.

These all women in Sanjay Leela Bhansali’s movies are ambitious. They know what they want from life and follow their hearts.

Annie followed her heart to be a singer. She accepted the way her deaf and mute parents were, she bore the loss of her brother with equal pain yet she chose to take control of her life rather than sticking to her handicapped parents.

Mastani was a great warrior princess and she fought battles standing alongside Baji Rao; she even risked her life to save him. Nandini from Hum Dil de Chuke Sanam was a carefree girl, who had her priorities straight and convinced her husband to walk an extra mile with her in search of her lover. Sofia loved dancing as much as she was serious about her job of taking care of Ethan.

One can witness the character’s depth in Black, especially the role played by Rani Mukherjee, who is a deaf, blind and a girl with speech impairment. She has not for once drawn the emotion of pity towards her rather she portrayed herself as a strong person, who is willing to learn. She is ready face the world with whatever she had been taught by her teacher Amitabh Bachchan.

In Ram Leela, Leela was an independent strong woman, who takes the stand of her lover as she took the charge of her family. She was dominant yet dedicated towards her duties as a lover and as a daughter.