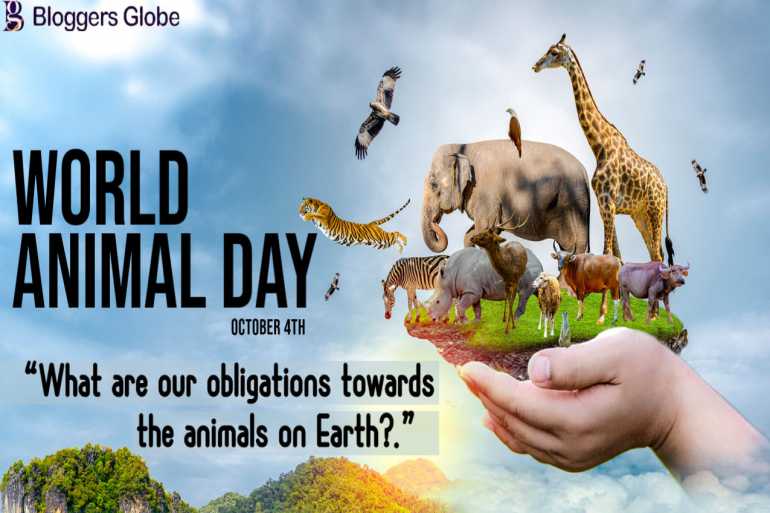 World Animal Day, observed annually on October 4, is a global campaign for animal rights that attempts to raise the bar for standards of animal welfare. In general, this day teaches people how to save our most vulnerable species as well as provides information about such species. The global celebration of World Animal Day is evolving into a platform for the animal protection movement to unite and grow.

Animals cannot speak in the same ways as people do because they lack a voice and a normal form of speech. But on this day, we all have the chance to give the silent creatures a voice. World Animal Day is observed by people from all across the globe. Animals regularly have a significant influence on the local culture and just being among them makes life better.

The significance of the day comes from its emphasis on how animals enrich human lives. Additionally, it attempts to inspire other communities and organizations to oppose animal cruelty.

The World Animal Day theme this year is "shared planet," which emphasizes the fact that all living things, not just humans, share our globe.

Heinrich Zimmermann, a cynologist, came up with the idea to commemorate World Animal Day for the first time on March 24, 1925, in Berlin, Germany. He wanted to raise awareness of animal welfare by introducing this event. The first gathering was organized and more than 5,000 people showed up to support the cause. It's interesting that St.

Interestingly, the patron saint of animals, St. Francis of Assisi, has a feast day that falls on the same day as World Animal Day. 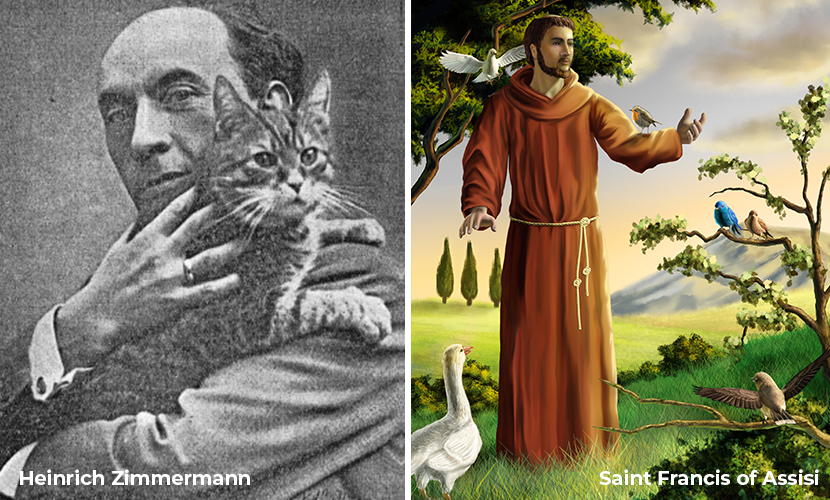 On the occasion of World Animal Day, ecologists talk about the issues surrounding threatened and endangered species. The UK-based NGO Naturewatch Foundation launched it in 2003. Animal lovers from all over the world had the chance to take part and speak out in favor of animals.

This year, Twitter has been inundated with numerous wishes and adorable animal pictures in honor of the occasion. Since it was shared, the tweet below has gained a lot of attention since it captures the tender relationship between a mother elephant and her adorable baby elephant in the form of a picture.

Show us a picture of your lovely pet(s) in the comments and let’s create a big thread today! #WorldAnimalDay #Buitengebieden pic.twitter.com/w4AeYbuTud

A heartfelt message for animal preservation may be found in the charming caption of the following share. It also states, "Be kind to them whenever you can so they can feel safe again. World Animal Day is here!

Be kind to them when you can, so they can feel safe again. Happy World Animal Day! pic.twitter.com/xPleaSsPjU

This Winter Give Your Pet A little More Care

National Wildlife Day: Things you must know | History, Facts, and How to Celebrate