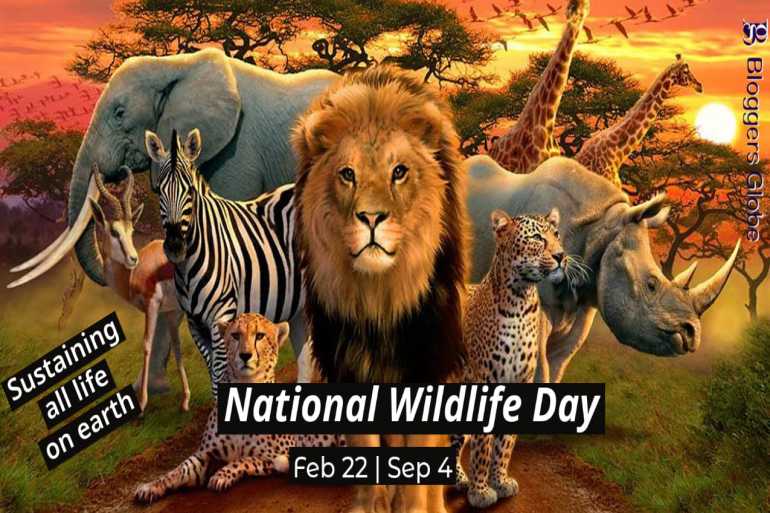 National Wildlife Day: Things you must know | History, Facts, and How to Celebrate

National Wildlife Day is celebrated every year on the 4th of September with the aim of spreading awareness of endangered species, preservation, and conservation efforts around the world. Zoos, aviaries, and marine sanctuaries arrange a number of ways to get involved.

The national holiday is regarded as having tremendous significance, particularly in current harsh conditions like increasing global warming, climate change, and widespread deforestation which are alarming for animals.

Thus, doubling the efforts and raising awareness of the condition of wild animals worldwide, National Wildlife day is celebrated on two dates. The day is also celebrated on February 22nd to honor the memory and birthday of Wildlife Warrior Steve Irwin.

National Wildlife Day was established in 2005 by Colleen Paige, a Pet Lifestyle expert to raise awareness of the hazards of wildlife extinction. Originally, the day fell on September 4. Paige added February 22nd to honor Steve Irwin's contributions to global conservation efforts after his passing. 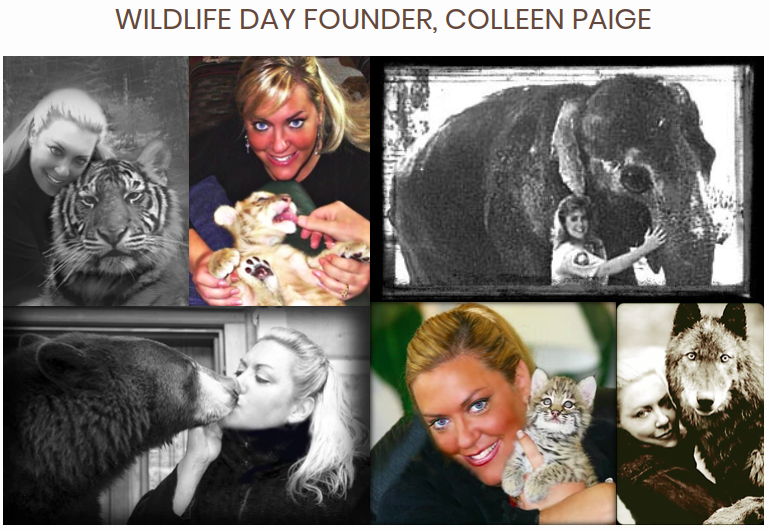 As a pet lifestyle expert, animal advocate, conservationist, animal behaviorist, and author, Colleen Paige also founded a number of other animal-related holidays, including National Dog Day and National Cat Day, to raise awareness of the condition of animals worldwide.

How to celebrate National Wildlife Day:

You can celebrate National Wildlife Day in many ways.

This Winter Give Your Pet A little More Care