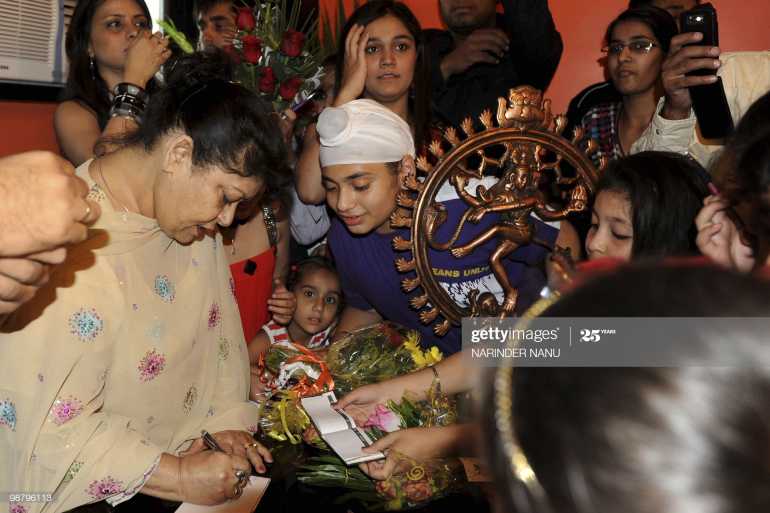 Bollywood in India and in entire world is known for the quintessential songs and dance moves. It is widely known for what it is because no one needs to be an expert to dance to these songs but it is for everyone, who just wants to enjoy the music and dance to it.

There is song for every occasion from marriage to immersion of idols, from every festival to small family functions, where the entire family enjoys to the tunes and all elderly unless and aunts break their legs to tunes with so much enjoyment. That enjoyment was bestowed to us by the late legend Saroj Khan.

On 3rd July, 2020 India woke up to the news of the demise of one of the best choreographers India has produced, Saroj Khan, she was 71. She made Madhuri Dixit the “dhak-dhak girl” and Sridevi the “hawa-hawai” girl.

There are so many dancers and so many songs, where the actresses have performed to near perfection. There are remakes and remixes but the original charm in Saroj Khan choreographed dances and the songs, which are unmatchable.

The three times National Award winner breathed last this morning after she had a cardiac arrest in Mumbai. The veteran Bollywood choreographer last worked with Madhuri Dixit Nene in the movie Kalank in 2019. It is a huge loss for Bollywood and India. Condolence messages are pouring in over social media by the celebrities, she has worked with over the years.

There is hardly a single person in India, who has not danced to “ek do teen” from the movie Tezzab, or “dolare dolare” from the movie Devdas, among many other iconic songs of eighties, nineties and early 2000s, until the new age fusion dancers made it to the Bollywood screen. She was the inspiration for all the successful choreographers we have today and an inspiration to many young girls in small towns and cities and even for the generations to come.

The journey from Ramp to Big Screen