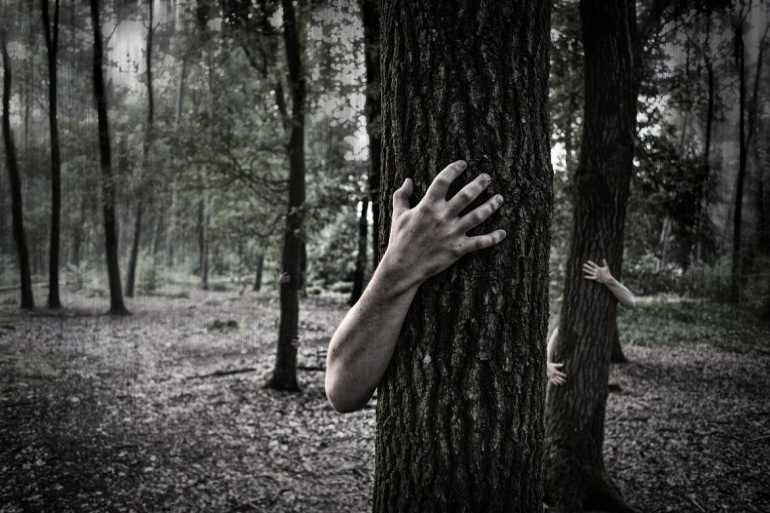 Are You Brave Enough To Visit These Haunted Places In Delhi

This world is full of junkies belonging to different categories. Some can be Game of Thrones junkies while others can be adventurous junkies. The list also includes people that relates to nothing-can-scare me junkies. Such a group of people or individuals always look out for haunted places that can provide them some amazing but breathtaking experiences.

Often, the travel diaries of such junkies are filled with conversation with souls that usually belong to some other dimension. So, if you are from Delhi and inherit similar characteristics, then congratulations. Bloggers Globe will be listing down some amazing but scariest places in Delhi that can both excite and terrify you.

As the name suggests, the area is usually promised to secure people from danger. But like any other thing, it's just not possible to guarantee safety from non-human things. As the story prevails, this area is believed to be haunted by a woman ghost who is usually seen wearing a white saree. This ghost is often seen on the roadside, asking for a lift from the people crossing by. If denied, the spirit is seen running beside the car at the same speed which can astonish anyone at any time of the day. Apparently, every incident is believed to happen after midnight.

If following the movie flicks, this place definitely deserves to be in the last, especially when it's a cemetery. This burial ground was made at the time when the British were ruling India. As per people claim, this area is haunted by a headless ghost which walks around the cemetery holding his head in his hand. It is said that this spirit is of a soldier who took his own life as he was spurned in love. Now, this ghost is believed to roam around the entire cemetery in search of true love.

Khooni Darwaza might to you like a B-grade Bollywood movie title, but it is eventually a haunted location that exists in Delhi. The monument was built during the Mughals reign which is believed to be dipped with blood of many. The English translation for this monument is Bloody Gate which has the blood of people including that of the sons of the Mughal emperor, Bahadur Shah Zafar. Especially for the Indians, the spirit is believed to be friendly. But if you are a foreigner, spirits might haunt you if ever visited this place.

Sanjay Van is a 793-acre forest located in Delhi. This place is usually compared to Maryland forest from Hollywood movie, The Blair Witch Project. While the dense forest can pump an essential amount of oxygen in you during the daytime, this venue turns into a scary and frightening one as soon as the sun settles down. People who had dared to visit this place during the night have claimed that they felt someone staring at them having blue eyes. Along with this, some people have also felt a little pat on their shoulder while walking. Others claim to saw an old woman along with children dressed in white clothes who disappears every time someone takes a step towards them.

Places to Visit this Monsoon in India

Mysterious Spots to Visit in India

Four Destinations to Visit this summer