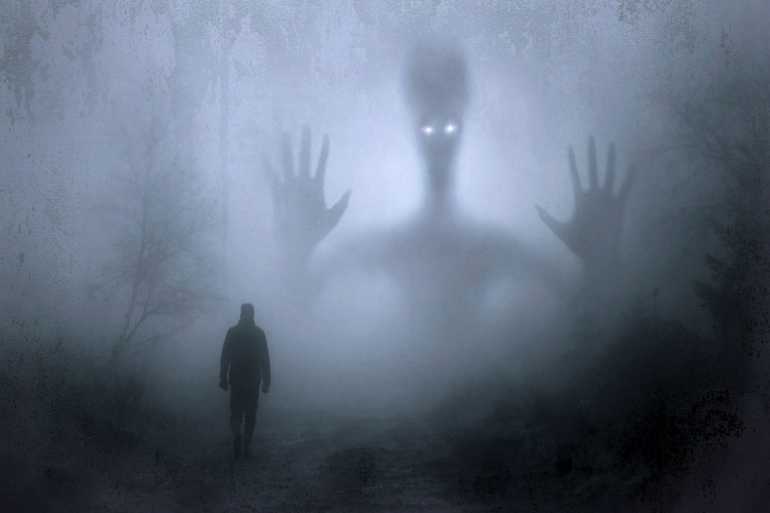 Explore or Avoid: List of Some Haunted Locations in India

Humans are known globally for their different characteristics and nature. But despite their vast and variant nature, there are some traits that still bind these huge masses together. Spooky events, unexplainable phenomenon, and mysteries are some of those common traits which we tried naming earlier.

India is filled with such locations that are mysterious along with carrying spooky stories related to them since ages now. While some of these mysteries lead to new discoveries, others eventually turn into ghost stories that attract the people.

Moreover, India is globally popular as a land of superstitions which has several uncanny tales of ghosts, black magic, and spirits associated with it. Bloggers Globe highlights some top haunted spots in India that one can explore or avoid, as per one's courage and will.

Bhangarh Fort is, in fact, the spookiest and mysterious location that currently exists in India. In fact, the spot tops the list of most haunted locations present in India. The fear of the spot has reached that level that the government has restricted the entry of people in the fort after sunset. While different stories could be narrated and associated with this fort, one story which is quite famous is about a dark magician that fell in love with the town's princess. He tried to cast a spell on one of her cosmetic products that was supposed to make her reciprocate. After the princess turned suspicious, she threw the product on a huge stone boulder. This resulted in the death of the dark magician where he cursed the entire town, sealing its unfortunate fate before taking his last breath.

Four men drinking alcohol together could be an interesting sight, isn't it? But what if these were not humans, but ghosts. Yes, you read it right. GP Block of Meerut is popular for its mysterious and spooky activity where ghosts of four men are seen together drinking alcohol along with a ghost of a young girl wearing a red dress. The incident had been reported by many people, where the brave one tried to have a close look at those ghosts but failed as they kept disappearing.

Surat's Dumas Beach is yet another haunted spot which is popular in India. Being a burial ground for a long time, the beach is believed to house numerous tortured souls that once existed. In fact, cases have been reported where people kept disappearing at night from this mysterious location. Strange whispers are another thing which individuals having a walk at night claimed to exist while they were all alone.

If adventure is your genre along with exploring haunted places, Shaniwarwada Fort of Pune can be your one-stop destination for you. Paranormal activities in this spot are always in headlines, especially on a full moon night. As per the local residents, the fort is haunted by the spirit of a 13-year old prince, Narayanrao who was murdered brutally in this fort. Later, his body was dismembered and thrown into the river. As per Hindu customs, the spirit is believed to stay trapped if the individual's cremation is not done as per rituals. His tortured soul is believed to still reside in this fort where one can hear his cry for help every single night.

Are You Brave Enough To Visit These Haunted Places In Delhi

Places to Visit this Monsoon in India

Four Destinations to Visit this summer