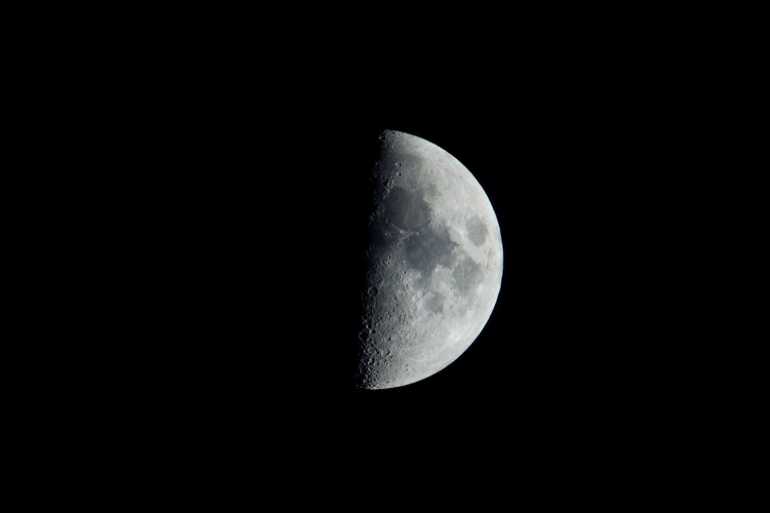 July 20 is a historic day when man landed on the moon first time. This day is now known as National Moon Day. On this special day, Let us know some details of Chandrayaan 2.

India is now among those developing nations that probably have no limitations. With the launch of ‘Chandrayaan 2', India is all set to become the fourth country to land on the lunar surface. Before this, countries like China, Russia, and the United States have already achieved this feat.

Chandrayaan 2 is India's second lunar exploration after the successful mission of Chandrayaan 1 which was launched in October 2008. The mission was carried forward at Satish Dhawan Space Center on 22nd July 2019 under the supervision of the Indian Space Research Organisation.

Chandrayaan 2 consists of three important components, namely – the Land Vikram, Orbiter, and Rover Pragyan. The Orbiter and Lander Pragyan are designed to tuck into the GSLV Mk-III, which is a geosynchronous satellite launch vehicle.

Once the rocket reaches space, the upper portion of the rocket will separate, releasing its payload. Once this is done, the orbiter-lander module will start conducting a series of five complex maneuvers around the Earth for generating the right amount of momentum required for carrying out the further process. Later, it will slingshot itself closer to the moon.

After they are successfully into the moon's orbit, the lander is designed in such a manner that it will eventually detach itself from the orbiter in order to make a soft landing on the moon, later releasing the rover onto the lunar surface.

The later and main function of the orbiter will be to orbit around the moon for a year, scanning and mapping the surface thoroughly.

Talking about the orbiter, it is mainly made up of eight components out of which, seven belong to India. The last component, the payload onboard belongs to NASA and is called Laser Retroreflector Array (LRA). It will be lasting for a very long time, in fact much longer than the entire Chandrayaan 2 journey.

The Terrain Mapping Camera-2 and the Miniature Synthetic Aperture Radar are two such instruments that are similar to those which were earlier installed on Chandrayaan 1. The SAR instrument will be mapping the moon's surface in both L and S band frequencies which is accompanied by full polarimetric capabilities.

Whereas, the Terrain Mapping Camera will be monitoring the lunar surface, later helping in designing 3D maps for it. Also, the SAR will be studying deeply the water-ice in the South Pole along with the thickness of the lunar dust on the surface.

The orbiter is equipped with a high-resolution camera which will ensure that the lander makes a safe touchdown, providing 3D images of the landing site. These images will be serving a variety of purposes, like being used to study the surface thoroughly.