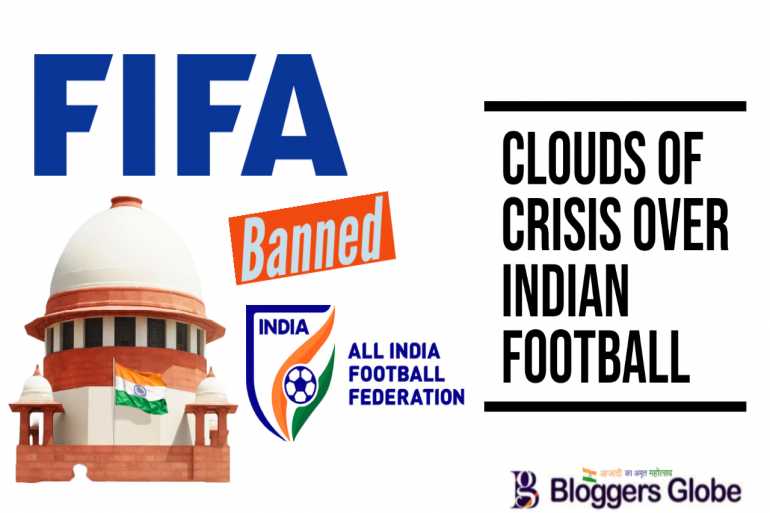 FIFA banned India and may be Snatched hosting of the World Cup | Reason, Impact, and Solution

On Monday 15 august FIFA, the governing body of world football Suspended the All India Football Federation(AIFF) for "undue intervention by a third party".

The Supreme Court on Wednesday asked the central government to take proactive steps with FIFA to ensure that the hosting of the Under-17 Women's World Cup football is not snatched from India.

According to Fifa's rules, its member federations must be free from legal and political interference.

Since May 18, the AIFF is being operated by a 3-member committee of administrators (CoA), elected by the Supreme Court after dismissing Praful Patel and his executive committee, whose tenure ended in December 2020. The appointment of CoA is considered third-party interference and goes against Fifa's rules
FIFA considered this CoA appointment as a third party and asks all countries to “manage their affairs independently.”

Impact of this Banned

India had to host Under-17 Women's World Cup football between 11 to 30 October, but due to this banned it seems to be canceled.

Any hope of lifting the ban

According to Fifa, the suspension will be revoked once the order to set up the committee is withdrawn and "the AIFF administrator retakes full control over his everyday affairs".

This is not the first time when FIFA suspend any country. Benin, Kuwait, Nigeria, and Iraq in the past have faced the same suspension. Pakistan Football Federation was also banned under the same rule but it was lifted in July 2022.