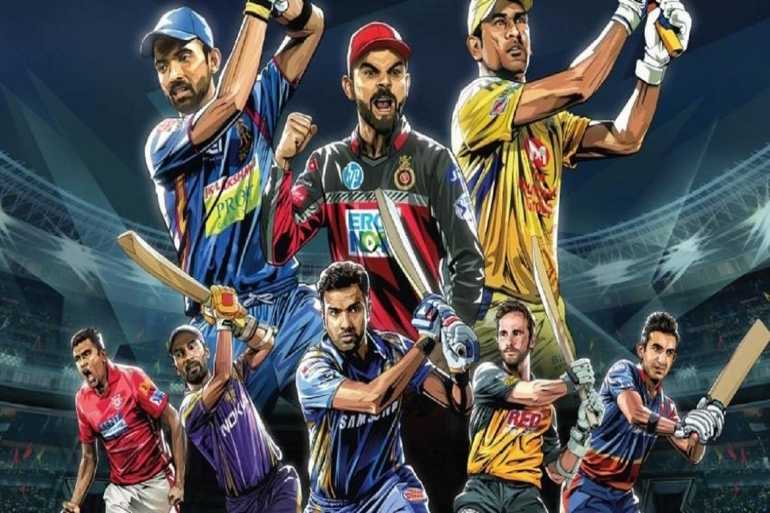 There is no doubt in accepting the fact that the Indian Premier League has emerged as one of the major tournaments in the history of cricket. The craze and fan following of this tournament has no boundaries where India welcomes cricket fans from all over the world. India hosts the event every year on its soil that witnesses many national and international players outclassing each other.

Moreover, the tournament has emerged as one of the biggest platforms for promoting young and raw talents lying in the domestic Indian cricket. IPL is one big umbrella that witnesses young, emerging, and legendary cricketers playing under different teams.

If you are an IPL fan, you must be cheering for a specific team every year, praying for the team to emerge victorious. Your heart and soul get attach with the respective team as if it's a team that represents you.

Here is a list of four IPL teams that can be crowned as IPL 2019 winners according to current form and statistics.

Chennai Super Kings will be stepping into the tournament as the most predicted winner of this season. In fact, the team has managed to achieve the highest number of victories in the history of IPL along with Mumbai Indians. Having Mahendra Singh Dhoni on board as the captain, the dressing room has an altogether different environment along with the players' attitude. With three IPL trophies under its kitty, CSK will be targeting for its fourth one this season.

The team is being led by one of the most destructive batsmen in the world – Rohit Sharma that has the incredible talent of performing at the most crucial moments. Not only guiding the team towards victory is his talent, but the player has outperformed himself by constantly scoring fast and huge runs in his IPL career. Along with other players like Jasprit Bumrah, Quinton de Kock, Hardik Pandya, and Yuvraj Singh, Mumbai Indian will be stepping on the field for winning this season of IPL.

Two times winner, Kolkata Knight Riders is all set to invade the cricket ground with an aim of becoming champions again after 2014. The team is all set for converting their hunger for the 2019 IPL's trophy with successive victories under its name. The KKR squad has some great performers like Andre Russel, Kuldeep Yadav, Chris Lynn, and Sunil Narine along with the captain Dinesh Karthik. With such a powerful squad, the team has the potential to beat any team on any day.

There is no denying the fact that Royal Challengers Bangalore has been the most favorite team in all the IPL seasons. It doesn't matter which team you are supporting, the batting lineup of RCB is enough to create fear amongst the other participating teams. Players like Nathan Coulter-Nile, Virat Kohli, and AB De Villiers are enough to handle any sort of pressure on any day, guiding the team towards victory single-handedly. Just like any other year, RCB will be all-time favorite contender for engraving its first tournament victory in this IPL season.