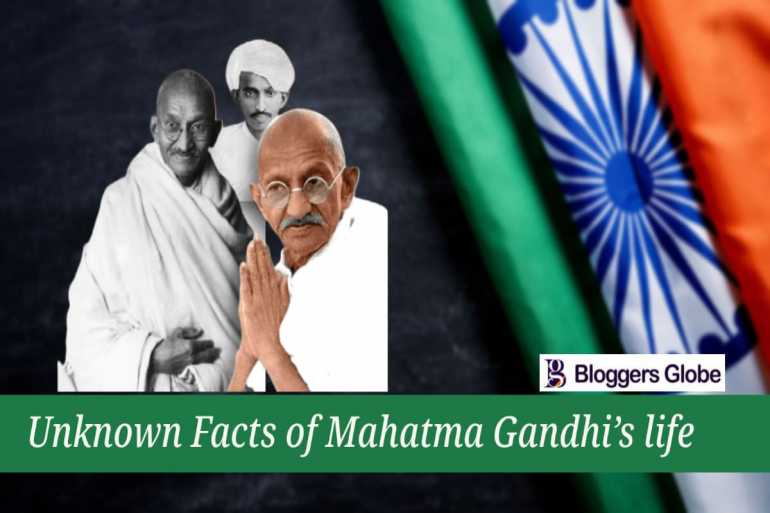 Every year on the 2nd of October, the nation celebrates Gandhi Jayanti to commemorate the birth anniversary of Mohandas Karamchand Gandhi, also referred to as Mahatma ("Great Soul") Gandhi.

Mohandas Karamchand Gandhi, better known as Mahatma Gandhi, is often referred to as "The Father of the Nation," "Bapu," or "Rashtrpita." Ahimsa (nonviolence) and Satya were the guiding principles of Mahatma Gandhi (truth). In addition to helping in India's freedom struggle, he inspired people all around the world to speak out against caste, color, and religious discrimination. He was a straightforward individual with many ideas, and he frequently encouraged others to "be the change you wish to see in the world."

Here are some lesser-known facts about the well-known person who significantly influenced the fight for India's independence and his way of life.