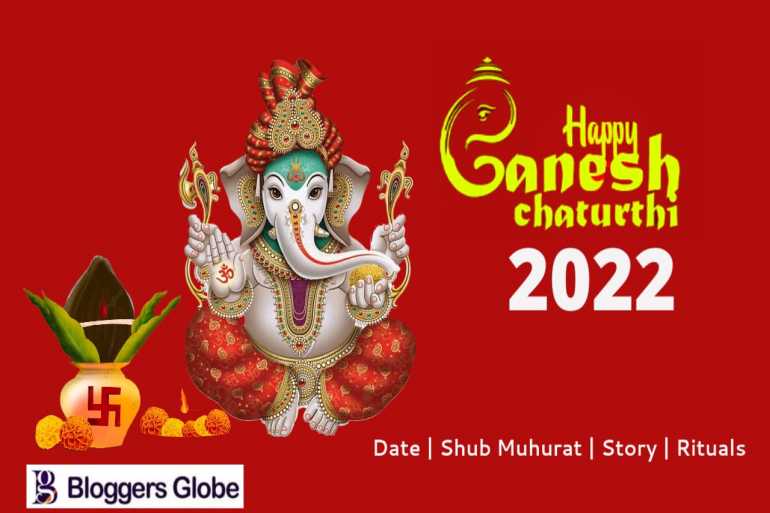 One of the biggest and most significant Hindu festivals, Ganesh Chaturthi, is observed across the nation with a lot of fanfare and spectacle. The ten-day holy Ganesha holiday is about to begin after two years of restricted festivity.

People all around India celebrate the event with great fanfare and display. However, Maharashtra, Telangana, Andhra Pradesh, Maharashtra, etc. are the states where it is primarily observed. Lord Ganesha, the deity of knowledge, riches, and wealth, is honored on Ganesh Chaturthi.

According to the belief, Lord Ganesha was born on the Chaturthi Tithi of Shukla Paksha in the Bhadrapada month, which falls on 31 August this year.

When Lord Shiva noticed that the situation was getting worse, he requested that someone bring the head of an animal whose mother was looking away from her youngster. In order to fulfill this need, the head of a baby elephant was chosen, and then Lord Shiva connected the elephant head to Lord Ganesha's body. The day has since become known as Ganesh Chaturthi.

While the festival is the same and has similar meanings throughout the nation, the rituals and traditions vary slightly depending on the location. At various locations, the celebrations run between 7 and 10 days. Some of the rituals are:

How to stay fit in this 'Holi'

Significance and Beliefs of the Nag Panchami celebration