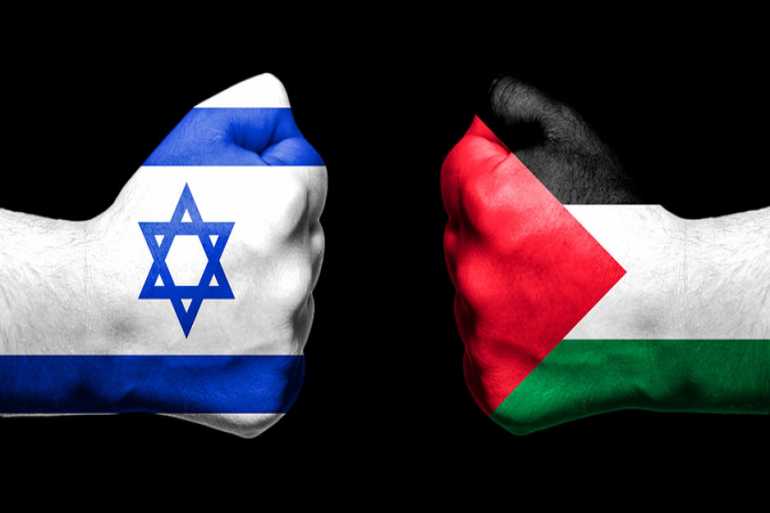 When we talk about, The world's most renowned yet extremely controversial socio-political issue, the relationship between Israel and Palestine has been proving itself one! This conflict is obviously not new to the world, as it has roots deeply engraved for hundreds of years. So let's see how it fueled, flamed, and turned into a massacre!

Hatred for the Jewish community

Britain passed the buck on the UN