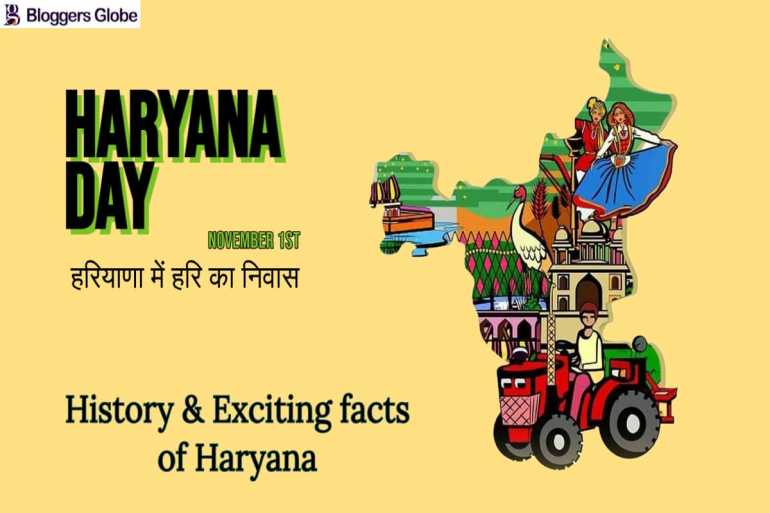 Haryana Day: 12 Exciting facts about one of India's most colourful state

Haryana is an ancient name that means deity. The words "Hari"—the Hindu god Vishnu—and "Ayana," which means "the dwelling of God," are the origins of the name Haryana. Here are 7 interesting facts about Haryana that you might not know as the nation celebrates it: