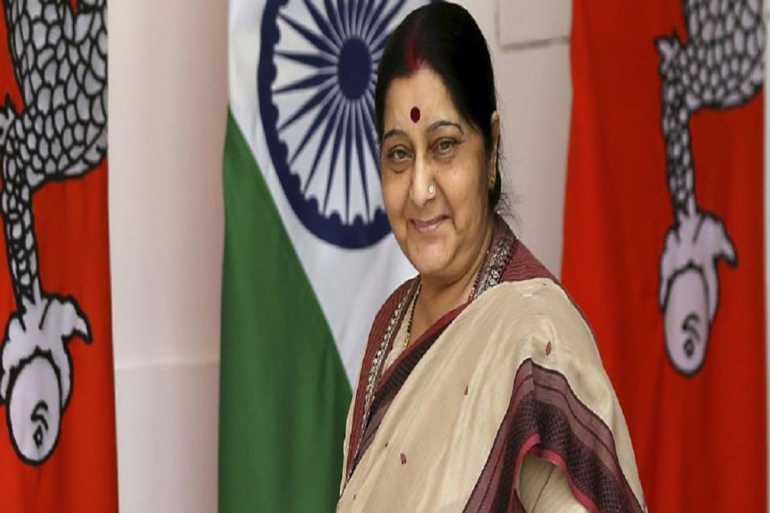 She was known as the most accessible external affair minister of India, who served last with Modi Government in 2014. She made social media especially Twitter a fairly powerful tool, used to get connected with people and helped many Indians and non-resident Indians for clearing their visas and other formalities. She turned into a saviour of thousands of Indians stuck overseas and other parts of the world with her reach.

With her constant dedication towards her work and efforts made her stand as the best external affair minister till date.

For her contribution towards the Indian politics, she was Indian Parliament’s first and only female MP to receive the ‘Outstanding Parliamentarian Award.’ She had joined the Janata Party at the age of 25, and became the youngest cabinet minister of the state.

Swaraj received her collegiate education from Sanatan Dharma College in Ambala Cantonment, where she received the best cadet award in N.C.C. three times in a row. She also received the best speaker in Hindi for three consecutive years organized by the Language Department of Haryana. She had a flair for classical music, drama, fine arts and poetry.

When Sushma Swaraj was serving as the Union Cabinet Minister for Broadcasting in 1988, she made a remarkable move by declaring film making sector as film industry, which gave it the eligibility to receive bank finance.

She has been elected seven times as the member of the parliament, and three times as a Member of the Legislative Assembly.

Is India Towards A Recession Or A Slowdown?