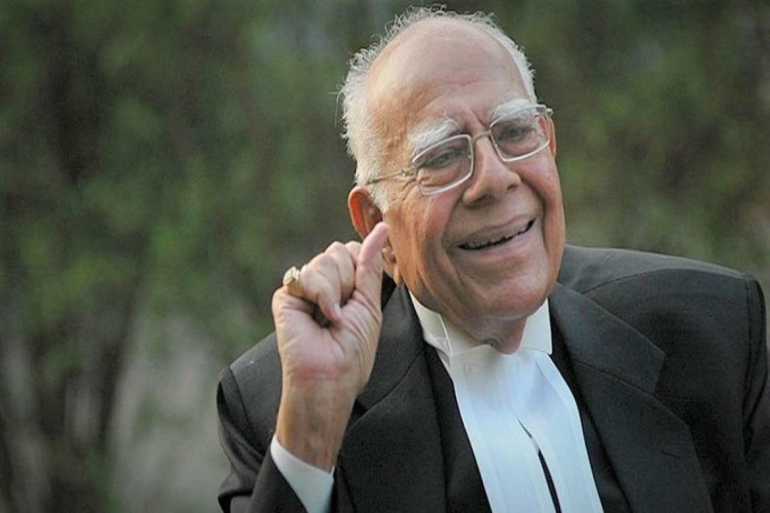 India has seen a lot of finest lawyers over the rapidly passing courses of years. Among the top names, Ram Jethmalani is definitely a one who was nationally recognized as one finest lawyer ever existed in India. Unfortunately, he took his last breath on September 8, 2019, at his official residence.

As mentioned earlier, he was the finest lawyer India has ever produced along with being a former union minister. He was 95 when he took his last breath at approximately 7.45 am on Sunday morning. As per the resources, his son, Mukesh Jethmalani confessed that his father was not keeping well since a long time before his heartbreaking demise.

Today, Bloggers Globe will be presenting some interesting facts about the best criminal lawyer India has ever seen. His presence will surely be missed for a long time.

He Was Born In Sikhapur Which Is Currently In Pakistan

The birth of Ram Jethmalani is dated on September 14, 1923. He was born in Sikhapur of Sindh province which is currently situated in Pakistan. He was great in studies from his childhood days itself which later took him to obtain his law degree at the age of 17 only. Till the time of partition, he was practicing law in Karachi.

During NDA's government reign, Ram Jethmalani served as a union minister in the United front, later being a six-time Rajya Sabha member. He became an important part of the BJP-led NDA ministry in 1998 and repeated the same very next year. But unfortunately, due to some issues, he decided to quit Atal Bihari Vajpayee's government in 2000.

He Contested Against Vajpayee As Well

Later after quitting Atal Bihari Vajpayee's government, Ram Jethmalani even contested against Vajpayee in 2004. This was for general elections from Lucknow constituency.

The Starting Of The Limelight Phase

Jethmalani eventually came into the limelight after he appeared in the Nanavati case in 1959. In fact, he was even elected as the President of the Supreme Court Bar Association in 2010.

Being a renowned criminal lawyer of India, Jethmalani handled a lot of cases that were believed to be of high profiles. Some of the cases which he handled were Indira Gandhi assassination case, Ketan Parekh case, Harshad Mehta stock scam case, Manu Sharma's defense in Jessica Lall case, Lalu Prasad's case in the fodder scam and so on.