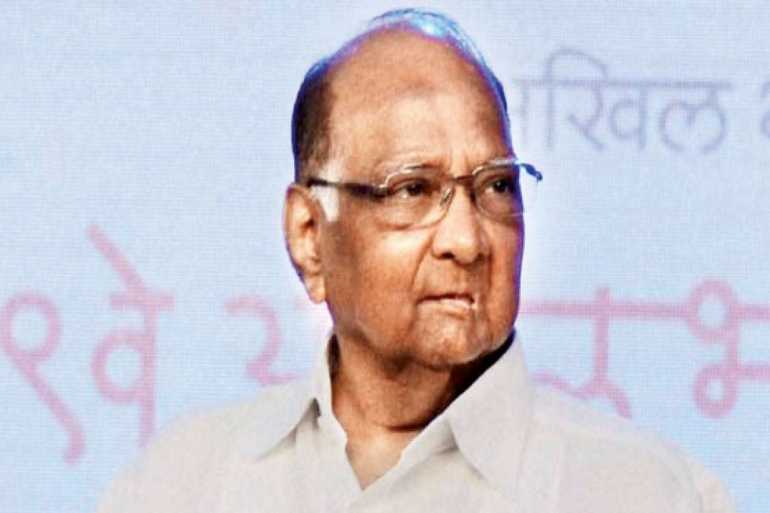 Over the past few days, Maharashtra has been a hot and trending topic for discussion and debate which has brought an extreme element of surprise in Indian politics. The state has been surprising and simultaneously shocking the entire country every hour which makes it difficult to analyze what will occur next.

But as things are happening and unwrapping for BJP, it is clear that the party not only lost a big state from its grasp, but it's definitely going to impact the party's dominance in other states as well. So, what could be the reason for this defeat? Is BJP arriving at its downfall or it was just a result of an improper plan and strategy from the senior BJP leaders? Either case, the party has to react quickly in order to continue its dominance across India.

Currently, BJP holds some major states under its political dominance, namely- Karnataka, Jharkhand, Gujarat, and Uttar Pradesh. While Jharkhand is getting prepared for its upcoming Assembly elections, BJP's mastermind soon needs to learn from their mistakes, otherwise, the saffron hues will continue to shrink across the country.

Reportedly, top sources in BJP still claim that the picture is not over yet. They still hope for a miracle, exactly like the Karnataka's situation to soon develop in Maharashtra. It's been more than five years since BJP is sitting at the highest position in Indian politics. The wave of support for BJP has certainly dipped which can be a serious and clear indication for the party to react accordingly. After all, we all know, anything can happen in the game of cricket and politics.

But what could be the prime reason behind BJP's failure in Maharashtrian elections? Is it the wrong distribution of tickets or the sudden and surprised Gathbandhan of NCP and the Congress? But one thing is for sure. The rise of Sharad Pawar at the national scene as the 'Renaissance Man' against BJP and Amit Shah was certainly not expected, assumed, or even anticipated by any member of the BJP party. The regional pride certainly won over every other situation, elements, and factors that could be well repeated as a nightmare for the BJP party.

BJP, after acquiring 105 seats denied to share power in Maharashtra with Shiv Sena which eventually pawed way for NCP and Congress to enter the timeline. While BJP still expecting some miracle to happen, Sharad Pawar, on the other hand, will look to ensure 'Maha Vikas Aghadi' for not just the Maharashtrian territory, but also for other states that can look at alliances as a template across the country.