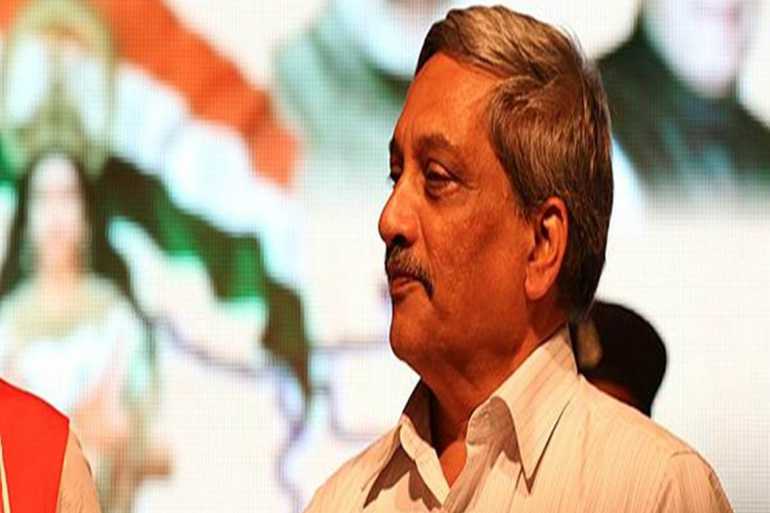 Goa’s chief minister and former defence minister of India, Manohar Parrikar took his last breath on 17th March 2019, exactly one year after he was diagnosed with pancreatic cancer. He was one of the most respected politicians in India that set inspiring examples for many young guns residing in the country.

Manohar Parrikar was 63 years old where he recently stated that despite his severe illness, he would like to continue serving for Goa till his last breath. Parrihar is no more between us, but his ideologies and nature as an individual will always be considered as an example.

Read on to know some interesting facts about Manohar Parrikar.

#1 Parrikar was known for his Signature Style

He was indeed a different personality among the leading politicians in India. His signature look can be considered as the major factor that helped him attain this style and personality. No matter what occasion or festival it was, Parrikar was always seen in the basic formal attire that reflected his charm and personality clearly. Parrikar will be remembered for his half-sleeved bush shirt with creased trousers.

Parrikar was successful in maintaining his public servant image during the time he was serving as Goa’s Chief Minister. He was always a man with basic belief where he was more patriotic towards his service rather than the tragedies happening in his personal life. Earlier, Parrikar lost his wife to cancer in 2001, right after he took oath as the Chief Minister of Goa in 2000.

Despite being the Chief Minister of Goa, Parikkar used to put in his own house rather than any government quarters. He was always seen riding in his own Innova car despite having the ability to enjoy several luxuries.

#4 Travelled in Economy Class throughout his Entire Life

Despite having a good amount of money and power as being the active CM of Goa, Parikkar was well known for traveling across the country in the economy class. Moreover, Parikkar was famous for using public transport modes like auto-rickshaw for traveling outside Goa.

Parikkar was an IIT metallurgical engineering graduate who completed his graduation in 1978 from IIT, Mumbai. He emerged as the first IIT graduate to ever serve as MLA or Chief Minister of a state.