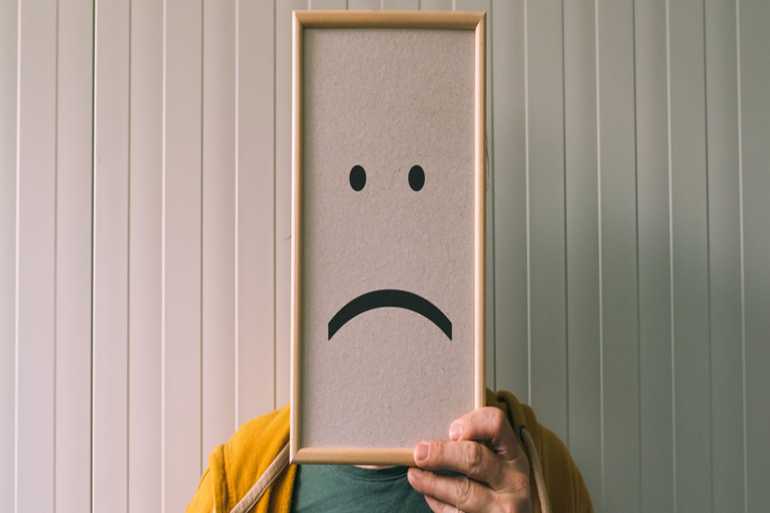 Depression is among those words that are used very loosely in nature. While some consider it as a natural phenomenon, others might be having altogether different opinions on the same. For all those who don’t know, depression is a scientifically claimed term which is considered as a serious thing to ever happen to an individual.

Not only being depressed can leave you with a helpless feeling, but it might also take a toll on your health which can get worse as the level of depression increases. Depression usually has the power to drain all your emotional feelings, leaving you to think that there is no such thing left that can make you feel better again. But that’s not right.

There are people who had went through a severe level of depression and yet managed to overcome it with their sheer will. Eminem, Chris Evan, Jhonny Depp, and Robert Downey Junior are some famous personalities that have successfully battled depression in the past. When they can do it, why can’t you?

So, mentioned below are some easiest ways that a person could think of in order to battle depression and emerging victorious.

When you are going through depression, try to ensure that you are surrounded by people that can support you, both physically and emotionally. Social support is really important when it's about getting out of depression. It might be little difficult at the starting, but try reaching out to family or friends that can understand you well without judging you.

#2 Focus on Your Hobbies

While it can be a bit difficult to focus on anything in the initial phase, but doing something that comes under your hobby can eventually lead in making you feel better. And once you start feeling better, it’s a visible result that you are superbly battling depression by keeping yourself engaged in your hobbies and feeling happier. Focus on your hobbies might act as a tool for distracting you from all the negative vibes that can gather around you.

People often tend to feel lazy, fatigue, and lethargic when they are going through depression. So, what can a person do in order to eliminate all of the above-mentioned things from his/her life? The answer is, physical exercises. A small movement like getting out of your house, running, doing some exercises could boost your metabolism, eventually leading you to feel fresh. In fact, one could just prefer to walk normally for 30 minutes which can eventually help a person feel better.