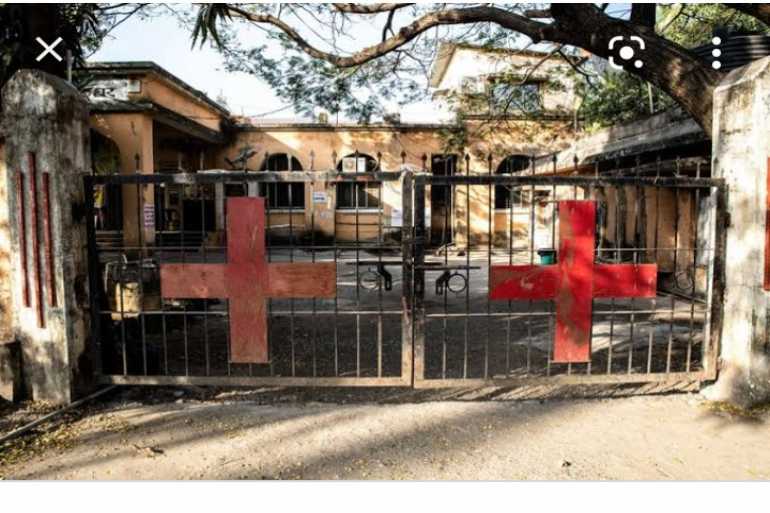 Why rural people are scared of vaccination?

After the introduction of vaccination to India, distinction could be seen between urban and rural areas. While the urban population is desperate to get a jab to protect themselves, people of rural areas are still hesitant. Not only are they hesitant but they sense life endangering situations for them. This whole scenario calls attention to the abysmal literacy rate in backward areas and calls attention to the lack of awareness to the extent that caused people to categorically rebuff the vaccination drive.

States like Rajasthan, Haryana, Bihar were eluding the campaigns, medical teams in regard to the surge of posts that are fueled by social media, news and reports of people dying and all kinds of myths and misconceptions propagated through SNS.

But its roots lay in distrust and fear of being isolated and quarantined. People are petrified to their end of the spine about coercion, that was used to promote vaccines who had hesitancy. Although hesitancy is plausible, when something new is introduced to people, this mistrust deepened because people were coerced and told if they won't get jabbed, their pension would be terminated. This coupled with fear which led to the situation where people remained indoor.

There is another side to the story, where not only the skepticism is hindering them which badly hit the inoculation drive but the rumours and misconceptions playing an eminent role. The reluctancy of people has certain reasons that include, getting vaccinated may cause loss of sexual virility, make them impotent, cause instant death and even harm the women's fertility.

Such hollow news left an indelible mark on the rural people as they couldn't approach any scientific research.

It has been reported that, whenever people see vaccination vans, they chase them out of the village, scuffle between the medical staff and villagers has been observed too. Even in Bihar, an awareness drive using loudspeakers has initiated a spur of hope that people will come forward and this situation will get better instead of exacerbating. If the rural people stop getting swayed away from the plethora of arbitrary statements, things will get better. This saddens me that the false rumours permeate at much more pace than a scientific fact.

Behind such a low rate of inoculation in backward areas lurks a reprehensible system of education, Illiterate people that Resultantly, sets off the alarm bell in health crisis. So, stop repleting the social media sites with fake messages because the situation itself is esoteric, don't turn it into a deplorable one!