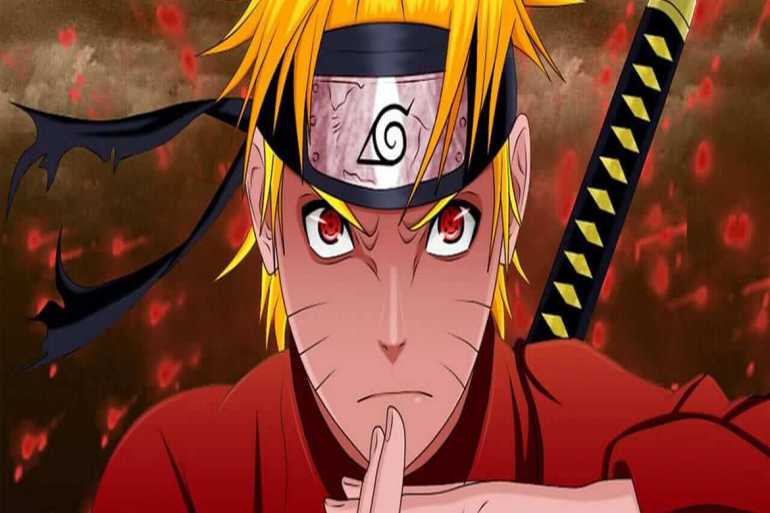 Parents and teachers are usually the ones who teach us about the value and how to live life properly. Similar things could be learned from the greatest anime ever existed, Naruto. If you are unfamiliar with what exactly is Naruto, don’t get upset or disheartened.

Naruto is an anime which is one of the best animes ever created. The entire series has a total number of 600+ episodes which are equally interested and inspiring. It’s difficult to get bored in any single episode of Naruto that completely shocks its viewers. Additionally, the anime is occupied with different characters that will eventually win your heart by the time the season ends.

This anime can definitely teach people a lot about the different values and principles of life. Independent of the age factor, Naruto is definitely one anime that anybody can watch without getting bored.

So, mentioned below are some characters from Naruto and things that you can learn from them.

Undoubtedly, Kakashi is one of the best ninjas that the Naruto series introduced till now. It won’t be wrong to say that Kakashi is an honor for the hidden leaf village. His character teaches us that rules and regulations are secondary things when it’s about saving a comrade or friends. Eventually, it’s all about prioritizing things for the ones you love and care.

If you are familiar with Naruto’s storyline, you must be pretty much aware that Jiraiya is one of the three legendary sanins of all time. Interestingly, Jiraiya has been portrayed as a perverted character but there are episodes that show his true nature along with the love he carries for Sunade. Jiraiya character teaches us that it’s completely fine to love others even if the other person never reciprocates to your feelings.

Itachi has been that character that was hated by every Naruto lover in the beginning. But after Itachi’s death along with some secrets that revealed why exactly Itachi was like that, people cried and fell for their lives for this character. He definitely is an epitome for love and sacrifice. He clearly depicted how strong the desire to love and protect someone you love is in reality. Ultimately, it’s all about loving, caring, and protecting your loved ones despite any circumstances.

She is another character that had been of no use until she shows her true power under the training of Sunade. She is all about patience and will. Sakura teaches us that you might be bad at many things, but if you make up your mind and put your heart into something, nothing is impossible.

Naruto’s best friend and Itachi’s brother. Sasuke is a complete example of why love and friendship should be the things that should surround us, rather than fame and power.

There are no words for him. Naruto teaches us everything. There is not a single thing which we can’t learn from this brat. Naruto has been a sheer example that teaches us about the importance of promises, friendship, and staying true to your words. It doesn’t matter how weak and strong you are, if you make up your mind, no milestone is difficult for a person. Nothing is impossible. Moreover, Naruto sets teaching that we can’t reach to the top of our desires without the help and support of friends.